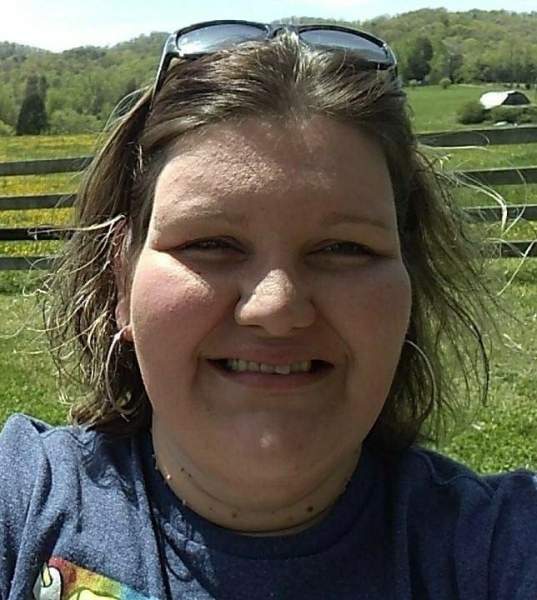 Jessica “Bubba” Leanne Wilson, 34 was born December 7, 1986 in North Carolina to Adrea Collins Allred and Danny Wilson. Her and her little brother, Christopher Wilson, spent their youth side by side and she quickly became his sidekick and bodyguard. She later met her lifelong companion Kenny Anderson and has spent the last 17 years with him.


She is survived by her parents, brother and partner as well as grandmothers Rhonda Hubbert of Florida and Linda Wilson of Briceville, aunts Leslie Collins-Shilal of Florida, Stephanie Moses (Rodney) of Kentucky, Theresa Bailey (Junior) of Fratersville, uncles Richard Hedden of Georgia and Chris Collins of Florida, cousins Tyler Moses, Rocky Bailey and Ricky Bailey as well as a large extended family and many friends. She is proceeded in death by grandfathers Randy Collins and Eugene Wilson.

A memorial service will be held on Saturday July 24, 2021 at Sequoyah Baptist Church located at 333 Sequoyah Rd. Andersonville, TN 37705 at 12:30 pm where we will celebrate the life of Jessica Wilson and share stories of the smiles that she brought into our lives.
Jones Mortuary is in charge of all arrangements

To order memorial trees or send flowers to the family in memory of Jessica Leanne Wilson, please visit our flower store.