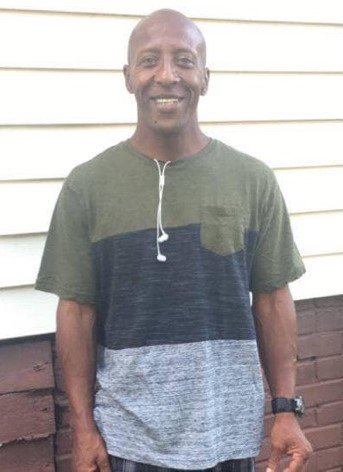 He was preceded in death by his parents Ms. Grace Weaver and Mr. William Chandler. Jerry was introduced Christ at a young age and regularly attended church at Asberry United Methodist Church.

There will be a Memorial Servicesfor Jerry at the Asbury United Methodist Church with ReverendCedrick Jackson, Pastor on Saturday August 24, 2019 at 5:00 p.m. the services are open to the public.

Condolences can be left at www.jonesmortuaryllc.com

Jones Mortuary is in charge of all the arrangements of Mr. Jerry OrlandoWeaver.

To order memorial trees or send flowers to the family in memory of Jerry Orlando Weaver, please visit our flower store.