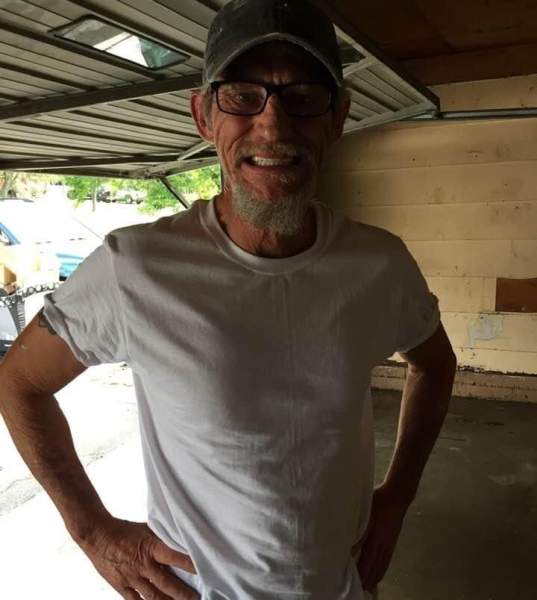 Jeffrey Gordon Carr, age 60, passed away suddenly at home in Knoxville, TN, on August 10, 2021. He enjoyed fishing. He was a very hard worker as a carpenter.

To order memorial trees or send flowers to the family in memory of Jeffrey Gordon Carr, please visit our flower store.