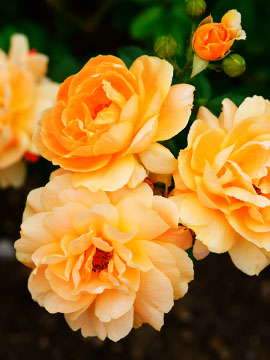 Jannie Julene Richards age 69 of Knoxville, TN passed away on Thursday, December 27, 2018 at her home. Jannie was better known as Jul and Julie to her close friends. She loved camping and fishing. Jannie worked in the deli for several years at the IGA on Edgemoor Road in Claxton in her earlier years. She was manager at several locations of Shoney's in Knoxville, TN. Jannie fought cancer several different occasions and was proud to say she was cancer free.

Jannie is preceded in death by her parents, Edgar and Laura Floyd; grandson, Jeffrey Floyd; and brother in law Jim Pointer.

In lieu of flowers donations can be made to Jones Mortuary LLC, 375 N Main Street, Clinton, TN 37716.

Jannie's family and friends will have a graveside service for her on Wednesday, January 2, 2018 at 2:00 pm at Clark Cemetery in Maryville, TN. Jones Mortuary in Clinton, TN is in charge of all arrangements.

To order memorial trees or send flowers to the family in memory of Jannie Julene Richards, please visit our flower store.