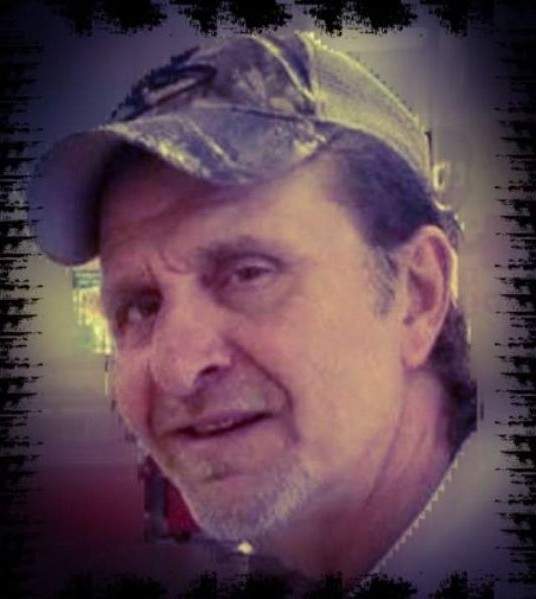 James Wilson A.K.A. Tim, age 59 of Briceville, TN gained his wings on Saturday, January 15, 2022 at home with the woman he loved with all his heart, Jeanie Braden. Tim will be missed by many that had the pleasure of knowing him. He was preceded in death by his only son, Jimmy Wilson, his mom, Bertie Wilson, his dad, J.T. Wilson, and his daughter, Teoka Wilson.

James is survived by Jeanie Braden (the one that made his  eyes sparkle);  his daughters, Leslie Wilson, Jamie Maples, Nakota Owens; sister, Kitty Lindsay and husband, Jerry. He also leaves behind his grandkids who are going to miss Papaw Tim.

A celebration of life will be planned at a later date. Jones Mortuary in Clinton, TN is in charge of arrangements.

To order memorial trees or send flowers to the family in memory of James Timothy Wilson, please visit our flower store.