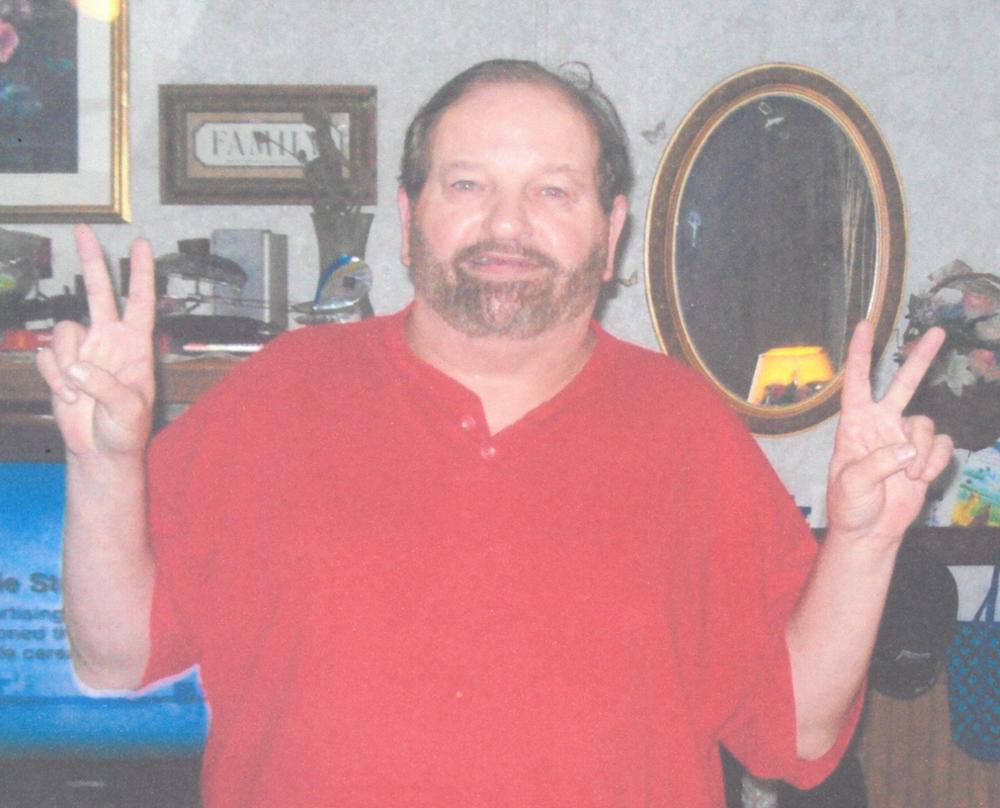 James “Jim” Owen Jenkins Jr. age 62 of Clinton, TN passed away Friday March 18, 2016 at Johnson Medical Center in Johnson City, TN. He was a member of the American Legion, and was a loyal patriot to the United States of America. Jim enjoyed collecting coins and had a laugh you would never forget. He was preceded in death by his parents, James Owen Jenkins Sr. and Dorothy Louise Jenkins and sister, Connie Moore Jenkins. Jim is survived by his son, Alex Daniels of Clinton, TN and special friends, Paul Holt, Keith Paul, Madison, and his dog, Little Bit. Jim’s family will receive his friends on Tuesday, March 22, 2016 from 6:00pm – 8:00pm at Jones Mortuary in Clinton with his funeral service immediately following at 8:00pm with Robert Jones officiating. Jim’s interment information will be announced later by Jones Mortuary.
To order memorial trees or send flowers to the family in memory of James Jenkins, please visit our flower store.
Send a Sympathy Card