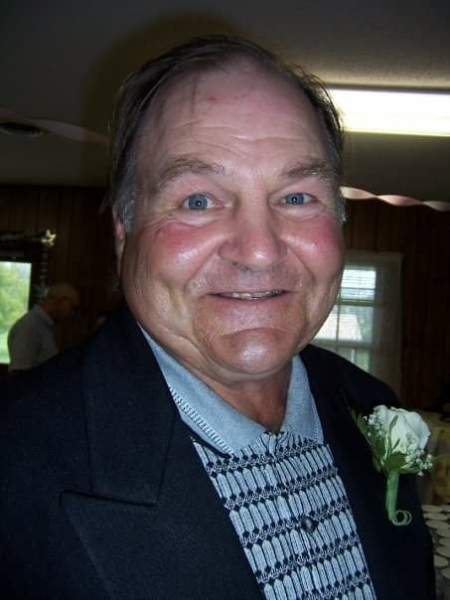 Receiving of Family and Friends

James Ronnie Fritts, age 73, passed away peacefully on Tuesday, April 27, 2021, at his home in Heiskell, TN with his loving wife by his side. He was born at home on Brushy Valley Road, to the late Carl Fritts, Sr. and Ophia Miller Fritts. He graduated from Norris High School in 1965. He loved farming, singing, and never met a stranger he didn’t talk to. Many neighbors have heard him singing loudly from his tractor on warm summer days. He was a life-long member, deacon, song leader, and Sunday school teacher at Deep Springs Baptist Church. His faith was important to him. He is preceded in death by his mother and father, Carl and Ophia Fritts; brothers, Kenneth Fritts and Doug Fritts; brother-in-law, Charles Gray, and nephew, Eric Fritts. He is survived by: his wife of 51 years, Lana Jones Fritts; son, Kevin Fritts (wife Audrey); daughters, Lisa Widener (husband Bryan) and Tasha Powell Tankersley (husband Don); grandchildren, Alex, Layla, Hope, Grace, Faith, Bryson, Nick (wife Brooklyn); Josh (Hayleigh), Chris Powell, and Hunter Tankersley; great grandchildren, Braylon and Barron; brother, Carl Fritts, Jr,; sisters-in-law, Dinah Gray, Vanessa Jones, Donna Fritts, Opal Fritts, and Andrea Fritts; along with several other nieces, nephews, and a multitude of brothers and sisters in Christ. The family will receive friends on Sunday, May 2, 2021, at Deep Springs Baptist Church in Heiskell, TN from 1:00 p.m. until 2:00 p.m. with the funeral service to follow. Brian Thomas and Dale Parker will officiate. Jones Mortuary is in charge of all arrangements.
To order memorial trees or send flowers to the family in memory of James Ronnie Fritts, please visit our flower store.

Receiving of Family and Friends