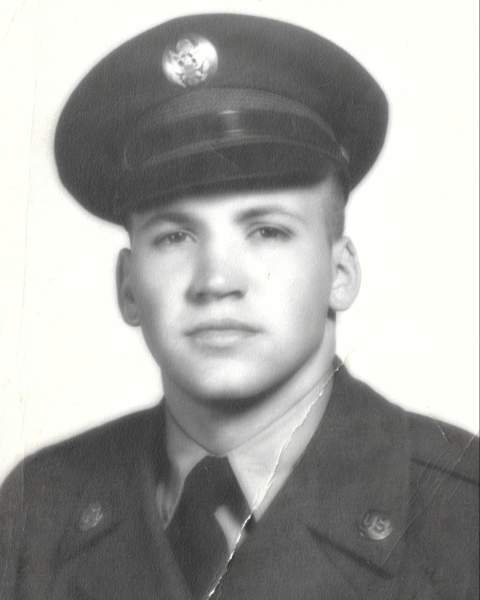 Corporal Cox, was a very patriotic man, who enjoyed watching the University of Tennessee Football play, fishing, playing the lottery, walking, exercising and ABSOLUTELY loved spending time with his grandchildren. He took pride in putting things together for his family such as toys, toy boxes, bikes, beds, scooters, bookcases, law bookcases and installing blinds. He spent many times picking up his grandchildren and making trips to games, Taco Bell and Wendy’s. His beloved dog, Bobby and his cat Tabby have already made it to heaven and will be greeting him on his arrival.

James is preceded in death by his mother and father, Matthew and Monna Cox of Lake City, Tn. His daughter Lisa Cox of Powell, TN., his brothers William Cox of Orlando, Florida, Robert Cox of Powell, TN., sisters, Zelma Huckaby of Whiting, Indiana and Pauline Idles of Briceville, Tennessee.

He is survived by his wife of 64 years, Mary Cox of Knoxville, TN., his daughter – Rhonda Lee, Knox County Commissioner and Attorney of Law, Powell, Tennessee.

Family will gather at Jones Mortuary in Clinton, Tennessee on Wednesday no later than 12:15pm to prepare to go to the Old Foust Cemetery in Lake City, Tennessee for a 1:00pm graveside service with Bishop Kenneth Carpenter officiating and with a full military honors at the graveside.

Jones Mortuary in Clinton, Tennessee is in charge of all arrangements.
To order memorial trees or send flowers to the family in memory of James Clyde Cox, please visit our flower store.