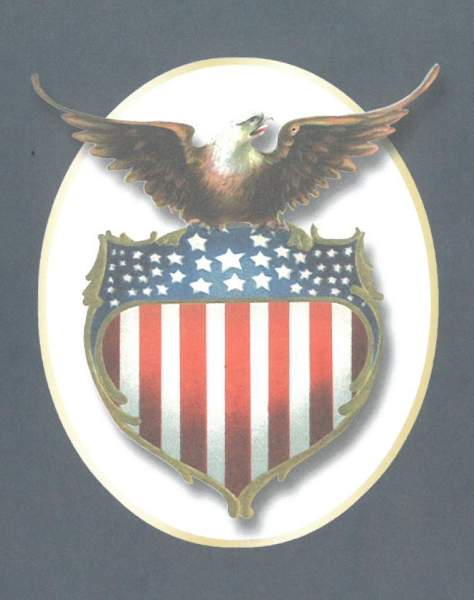 James "Frank" Boshears age 61 of Clinton, TN passed away on Wednesday, May 4, 2016 in Clinton, TN. He was a loving father, and grandfather. James’s grand babies were his pride and joy along with his cats, and dog, Sassy. He loved his family. James was a member of First Dutch Valley Baptist Church in Dutch Valley, TN. James is preceded in death by his father, Charles Boshears. James is survived by his mother, Annabell Boshears of Clinton, TN; son, James Boshears and Nikki Penchion of Oak Ridge, TN; daughters, Miranda Adams of Clinton, TN, and Misty Barnett of Knoxville, TN; brother, Billy Boshears and Sarah Crowley of Clinton, TN, sister, Martha Braden and husband, Gary of Clinton, TN; grandchildren, Kelsey, Ethan, Derayshia, Tron, Kameron, Kayden, Jayden, and Taylor; and the mother of James’s children, Sharon Moore of Powell, TN. James’s family will receive his friends from 6:00 – 8:00 pm on Monday, May 9, 2016 in the chapel of Jones Mortuary, with his funeral service to follow at 8:00pm with Rev. Justin Howard officiating. James’s interment will be at 1:30 pm on Tuesday, May 10, 2016 at East Tennessee State Veterans Cemetery in Knoxville, TN with full military honors. Jones Mortuary in Clinton, TN is in charge of all arrangements.
To order memorial trees or send flowers to the family in memory of James Franklin Boshears, please visit our flower store.