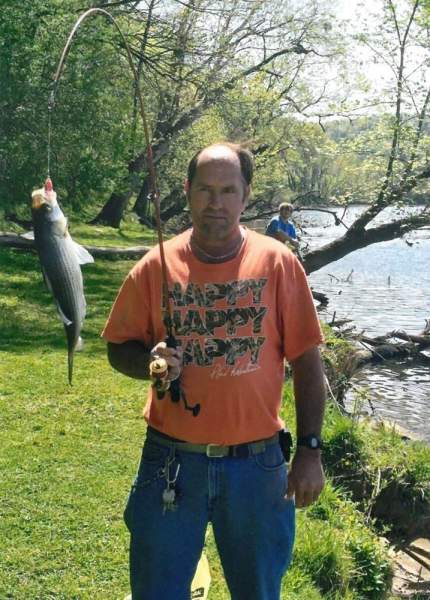 James's family will receive his friends from 6:00pm - 8:00pm with his funeral service to follow at 8:00pm on Monday, September 11, 2017 in the chapel of Jones Mortuary in Clinton, TN with Rev. Roy Hammock and Rev. James Hammock officiating. James's interment will be at 4:00pm on Tuesday, September 12, 2017 at MtPleasant cemetery in Andersonville, TN. Jones Mortuary in Clinton, TN is in charge of all arrangements.

To order memorial trees or send flowers to the family in memory of James Lynn Bell, please visit our flower store.