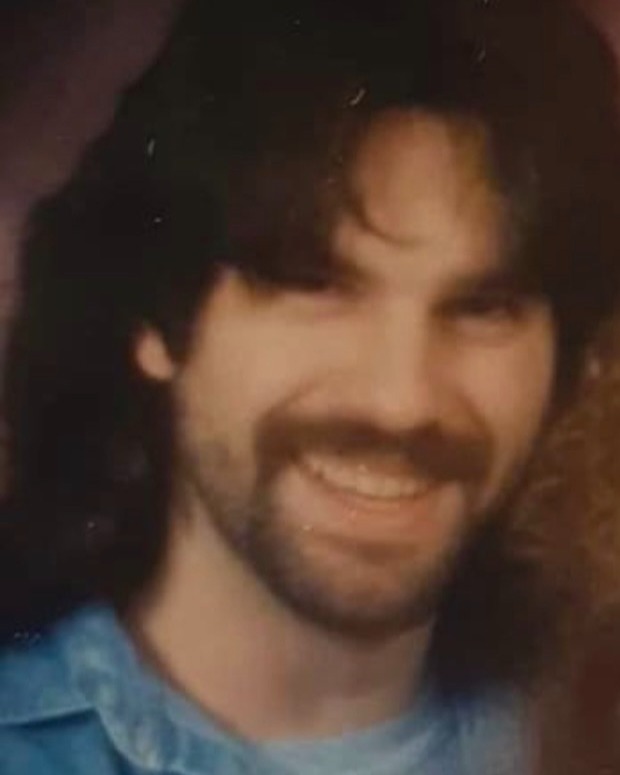 James Robert Altum, age, 50, of Clinton, TN passed away unexpectedly at Methodist Medical Center in Oak Ridge, TN on Saturday, January 7th, 2023. He was a member of North Clinton Baptist Church. James was full of life and personality, and he was loved by many. He was a talented guitarist, but above all, he deeply loved his children. James will be remembered as a warm and welcoming person who had a great sense of humor.

The family will receive friends in the Chapel of Jones Mortuary on Monday, January 16th, 2023 from 6:00 p.m. until 8:00 p.m. His memorial service will begin at 8:00 p.m. with Rev. Jim Ault officiating. Jones Mortuary, LLC. in Clinton, TN has the honor of serving the family of James Altum.

To order memorial trees or send flowers to the family in memory of James Robert Altum, please visit our flower store.