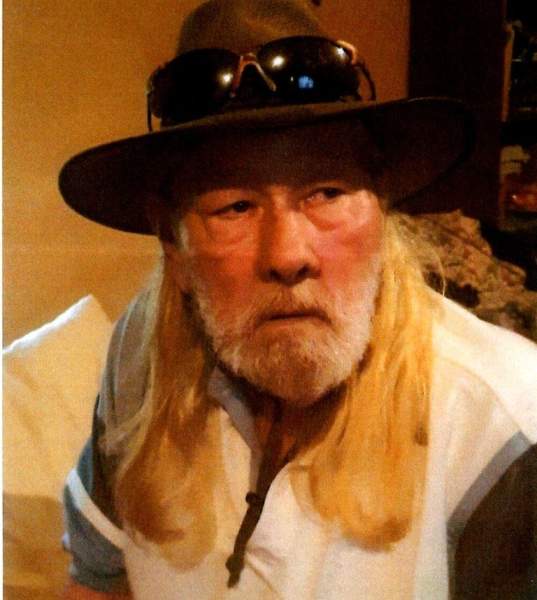 Horace Grady Russell, age 66, passed away at Methodist Medical Center on Thursday, June 30th, 2022. Horace has been a loving husband to his wife, Teresa, for 39 years and he loved to spend time with his children, grandchildren, and great grandchildren. In his free time, he enjoyed doing anything outdoors, especially fishing, coon hunting, and working in the garden.

He is preceded in death by his parents, Joe and Dorothy Russell; brothers, Anthony Keith Russell, Gary Allen Russell, and Frank Russell.

A Memorial Service will be held at a later date.

Jones Mortuary, LLC. in Clinton, TN is in charge of arrangements.

To order memorial trees or send flowers to the family in memory of Horace Grady Russell, please visit our flower store.