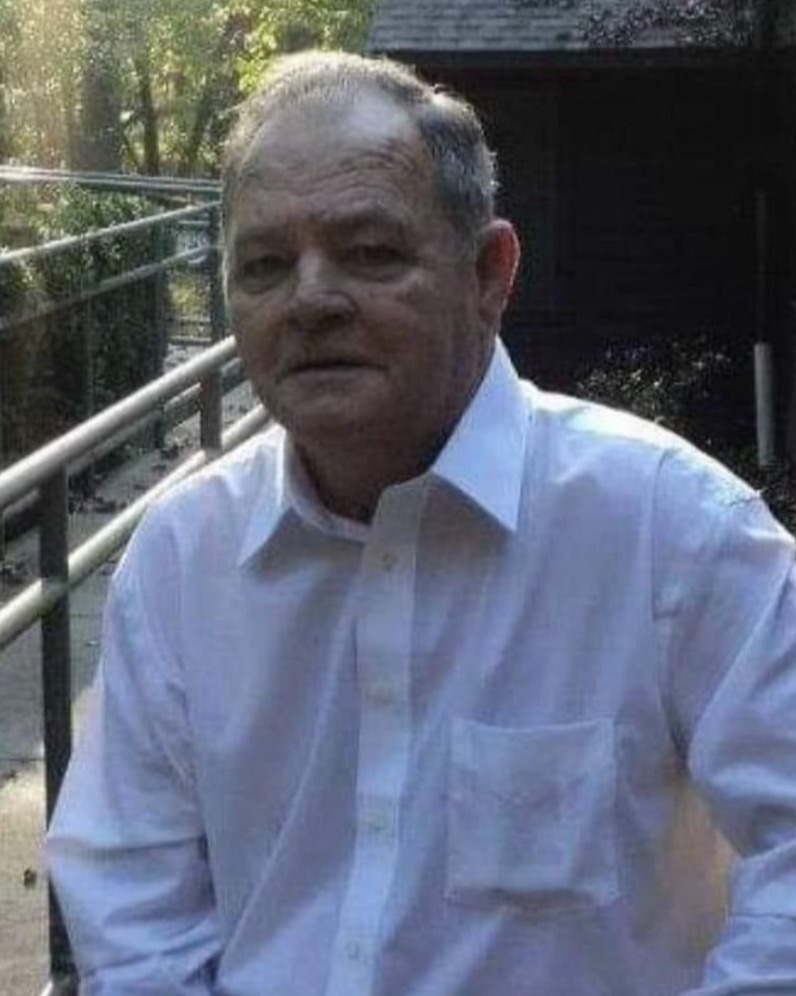 Hobart Eugene Scarbrough age 77, passed away Thursday December 15,2022 at his home in Clinton, Tn. Gene was born March 24, 1945, to the late Earl and Helen Scarbrough of Clinton, Tn. He was a veteran of the U.S Army and served in Germany and France in the 60’s.
He was preceded in death by his parents Earl and Helen Scarbrough and Brothers Ray, Bill and Henry.
He is survived by his wife Kathy Scarbrough and daughter Lisa and Charles Millsaps of Maryville Tn, sons Darrell Scarbrough of S.C. and Scott Scarbrough of Clinton Tn. Granddaughters Lauren (Elijah), Nikki, Katie and Grandsons Bradley (Amy) Aaron, Bubba, Coty (Taylor)and Cameron. Great Grandchildren Kalie, Emma, Aubrey, Amelia, Annabella, Wyatt, Lincoln and Elijah. Sister Nancy (Michael) Lowe of Clinton, Tn, Brothers Dee Scarbrough of Clinton, JD (Pat) Scarbrough of Dallas N.C., Roger (Diane) Scarbrough of Buford, Ga, Michael (Robbin) Scarbrough of Bethlehem Ga. Chuck (Barbara) Scarbrough of McDonald Ga, Bobby (Lorie) Scarbrough of Buford GA. Several Nieces and Nephews.
Gene Pastored several churches in this area before He became disabled. The joy of his life was Pastoring, sharing the word of God and Singing.
Another love of his was aggravating his kids and grandchildren and making them laugh and loving his Great Grandbabies.
The Family of Gene Scarbrough will receive friends from 5:00pm to 7:00pm with his funeral service to follow at 7:00pm on Sunday December 18, 2022 with full Military Honors.  Family and friends will gather no later than 10:20 am at Jones Mortuary in Clinton, Tn to prepare to go to Sunset Cemetery for Genes 11:00 am burial on December 19, 2022.
Singers will be Niece Linda Scarbrough and Parsley Family and Brother-in-law Michael will say pray and Pastor Michael Parsley will be officiating services.
Jones Mortuary LLC, Clinton, Tn is serving the Family of Gene Scarbrough.
To order memorial trees or send flowers to the family in memory of Hobart Eugene Scarbrough, please visit our flower store.

Family and friends will gather at Jones Mortuary LLC in Clinton, Tn no later than 10:20am.