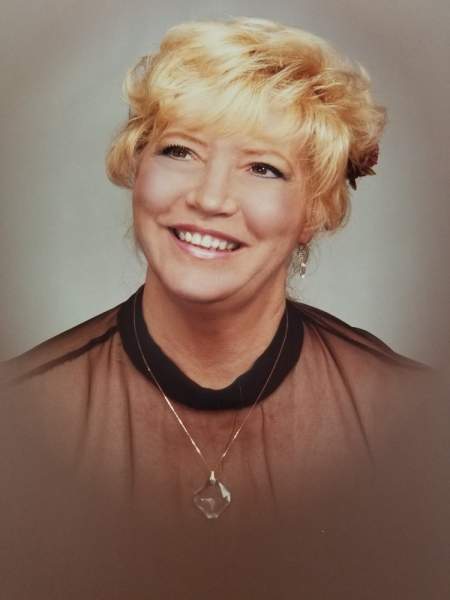 Helen Maxine James better known as Maxine, age 85 of Powell, TN passed away on Friday, June 29, 2018 at Methodist Medical Center in Oak Ridge, TN. She loved her family, grandchildren and great grandchildren. Maxine enjoyed drawing and going to Dollywood. She loved her church at Edgemoor Baptist in Claxton where she was a member and singing in the choir until she wasn't able to. She loved studying the Bible and said that God was her strength every day and in all her struggles.

In lieu of flowers donations can be made to St. Jude Children's Research Hospital, 262 Danny Thomas Pl., Memphis, TN 38105.

The family would like to thank all the doctors and nurses whom had taken great care of Maxine in ICU at Methodist Medical Center.

To order memorial trees or send flowers to the family in memory of Helen Maxine James, please visit our flower store.