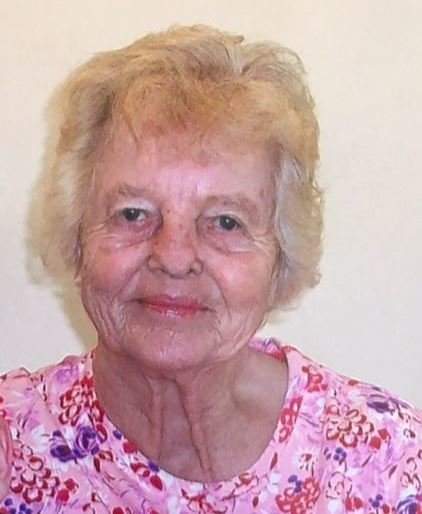 Hazel Katherine Coward age 78 of Claxton, TN passed away on Monday, January 1, 2018 at Methodist Medical Center in Oak Ridge, TN. She was of the Baptist faith. Hazel worked at Standard Knitting Mill in Knoxville, TN and retired from Powell High School. She enjoyed gospel music, spending time with her grandchildren, being outside and working around the house.

Hazel is preceded in death by her parents, Steve and Roxie Davis; sister, Ann Garner; brothers, Mack Davis and Kenny Davis; and a grandchild Angela Pruitt.

Hazel's family will receive her friends from 6:00pm - 8:00pm on Wednesday, January 3, 2018 in the chapel of Jones Mortuary with her funeral service to follow at 8:00pm with David Seals officiating. Hazel's interment will be at 1:00pm on Thursday, January 4, 2018 at Woodhaven Memorial Gardens in Claxton, TN. Jones Mortuary in Clinton, TN is in charge of all arrangements.

To order memorial trees or send flowers to the family in memory of Hazel Katherine Coward, please visit our flower store.