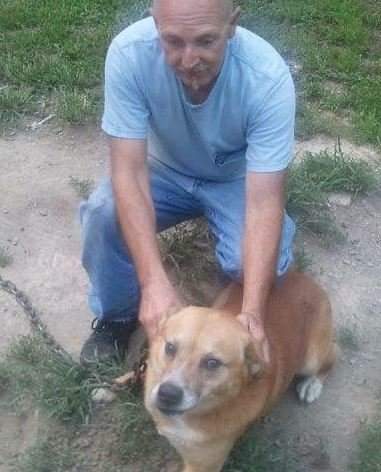 Gregory Dean Butcher age 55 of Powell, TN passed away suddenly on Tuesday, January 9, 2018 at his home in Powell, TN. Greg enjoyed fishing. He was preceded in death by his parents, Jesse Butcher and Mary Lane; and brother, Sam Butcher.
Greg is survived by his sons, Gregory Dean Butcher Jr. of Knoxville, TN, and Jackie Butcher of Knoxville, TN; brothers Justin Lane and wife Tiffany of Knoxville, TN, and Jesse Butcher of Knoxville, TN; granddaughter, Lily Butcher;sister in law Edith Butcher. Greg also leaves behind several nephews, nieces and a host of other relatives and friends.
Greg's family will receive his friends from 2:00pm - 3:00pm with his memorial service following at 3:00pm on Monday, January 15, 2018 in the chapel of Jones Mortuary in Clinton, TN. Jones Mortuary in Clinton, TN is in charge of all arrangements.

To order memorial trees or send flowers to the family in memory of Gregory Dean Butcher, please visit our flower store.