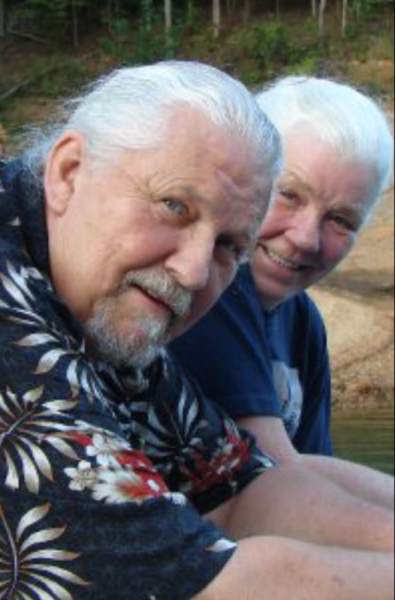 Glen Howard Gustafson, age 80 of Clinton, TN passed away on Sunday, October 13, 2019 at his home. He was a U.S. Air Force Veteran and designed the mechanical illustration manuals for U.S. Air Force airplanes. The love of his life was his wife Janice. He taught his girls how to fish, build houses and everythingnecessary to succeed in life. If you ever needed any information about everything, he would be the one to go to.

Glen is preceded in death by his parents, Arthur and Dorothy Gustafson; and sister, Gail Romain.

Along with his wife Janice he is survived by his daughters, Kara Gustafson of Chicago, IL, Lori Gustafson of Nashville, TN, and Meryl Pierce and husband Robert of Andersonville, TN; sister, Joan Yingst of Libertyville, IL; grandchildren, Jonah, Lillian, Dorian, Jacob, and Nathan.

Services for Glen will be announced at a later date. Jones Mortuary in Clinton, TN is in charge of all arrangements.

To order memorial trees or send flowers to the family in memory of Glen Howard Gustafson, please visit our flower store.