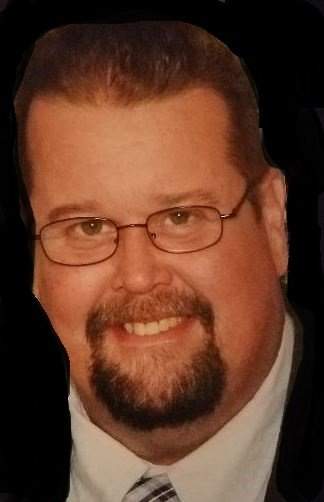 Gary Lynn Bullock age 52 of Clinton, TN passed away on Tuesday, January 16, 2017 at his home in Clinton, TN. Gary enjoyed four wheeling and family gatherings. He loved his family and was an avid Dale Earnhardt fan. Gary was part of the Glee Club and played on the basketball team while at Clinton Junior High School. He is preceded in death by his father, Elbert Bullock.

Gary's family would like to thank Covenant Hospice for the excellent care they provided for him during his illness.

Gary's memorial servicewill be private at a later date. Jones Mortuary in Clinton, TN is in charge of all arrangements.

To order memorial trees or send flowers to the family in memory of Gary Lynn Bullock, please visit our flower store.