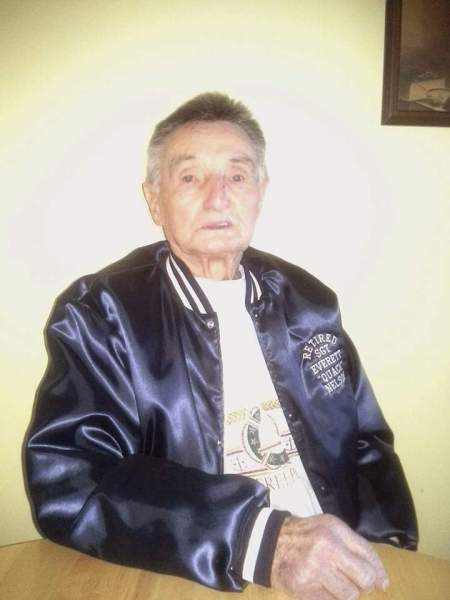 A memorial service is planned for Friday, October 20, 2017 at Farmers Grove Baptist Church in Block House Valley (Clinton) at 5:00pm - 7:00pm with full military honors and Gene Roach officiating. In lieu of flowers please make donations to the Alzheimer's Society of Tennessee. Special thanks to Summit View Nursing Home and Clinton Fire Department. Jones Mortuary in Clinton, TN is in charge of all arrangements.

To order memorial trees or send flowers to the family in memory of Everette "Quack" Nelson, please visit our flower store.