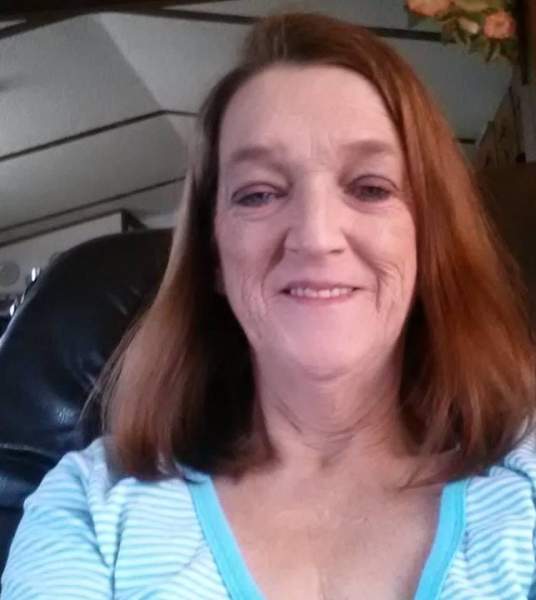 Evelyn Ruth Givens, age 58, passed away at UT Medical Center in Knoxville, TN on Thursday, April 21st, 2022. Evelyn was a member of Second Baptist Church in Clinton. She loved her husband, children, grandchildren, and great grandchildren.

She is preceded in death by her parents, James and Anna Wilkins, and several brothers and sisters.

To order memorial trees or send flowers to the family in memory of Evelyn Ruth Givens, please visit our flower store.