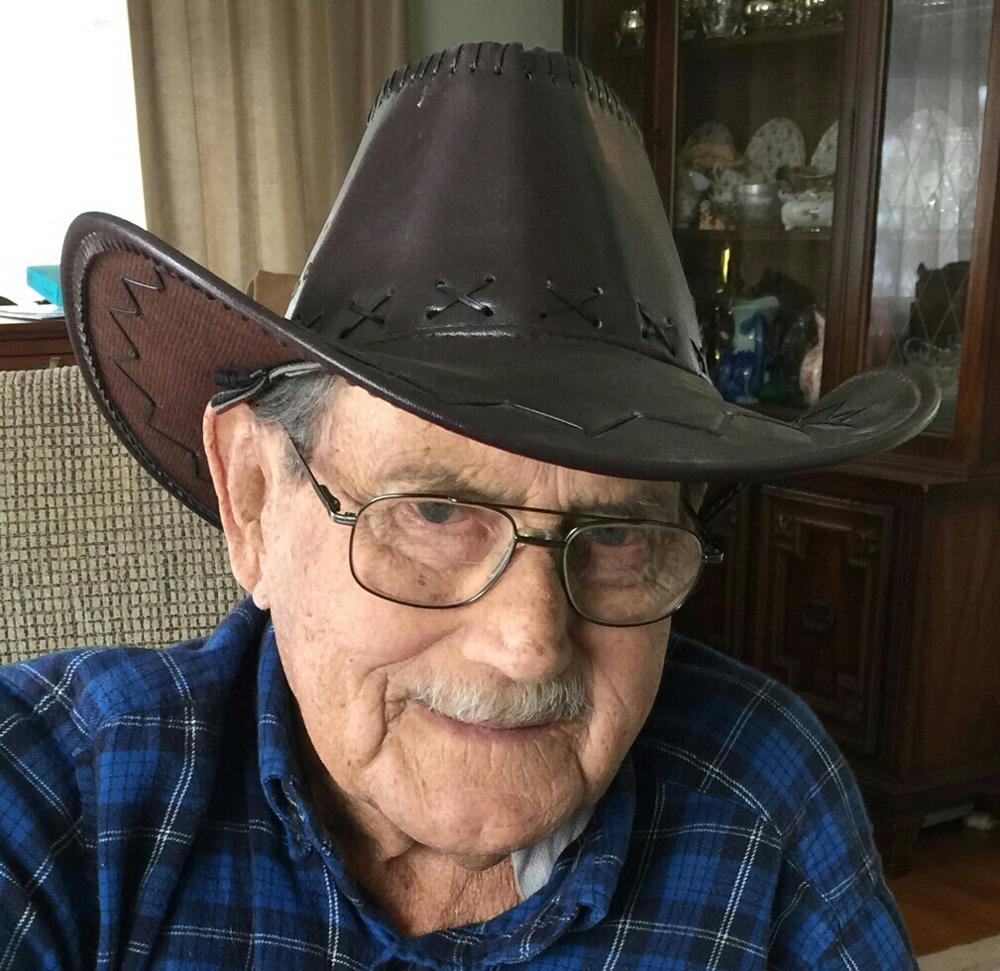 Ervin Travis Langston, 85, died at 11:50 am on February 7, 2016, at the Methodist Medical Center in Oak Ridge, TN. He was surrounded by family. A committed husband and devoted father, Ervin was born in Lenoir County near Grifton, NC, on September 12, 1930. He graduated from Continnea High School, where he played both baseball and basketball. He remained interested in sports throughout his life, especially basketball, and was a strong fan of both the UNC Tarheels and the UT Lady Vols. Earlier in life, he coached the boys basketball team at Christ the King Elementary School in Kinston, NC. A hard-working man, his occupations included being a farmer, a salesman, and a store manager with several different national chains. Ervin was preceded in death by his parents, Lewis Langston and Ula Stocks Langston. He is survived by his wife of 55 years, Betty Travis Langston; sons, the Rev. Dr. Kenneth Travis Langston of Annapolis, MD (and wife, Dr. Emily Brooker Langston), Rodric Keith Langston of Clinton, Jason Karl Langston of Knoxville (and his wife Jennifer Johnson Langston); Christian Travis Langston of Clinton; daughters, Lynn Langston Hudson of Greenville, NC, Kelly Langston Hope of Clinton, Trinia Shere Ramsey of Oak Ridge (and fiancee Jason Fleury), and Jaymi Nicole Langston of Clinton; 7 grandchildren, and 5 great-grandchildren. A Korean War Veteran, Ervin will be given a funeral with full military honors on Tuesday, February 16, 2016 at 11:30 am at the East TN State Veterans Cemetery in Knoxville. Jones Mortuary in Clinton is in charge of all arrangements. In lieu of flowers, contributions can be made to: Army Historical Foundation, Campaign for the National Museum of the U.S. Army, PO Box 96281, Washington, DC 20090.
To order memorial trees or send flowers to the family in memory of Ervin Travis Langston, please visit our flower store.
Send a Sympathy Card