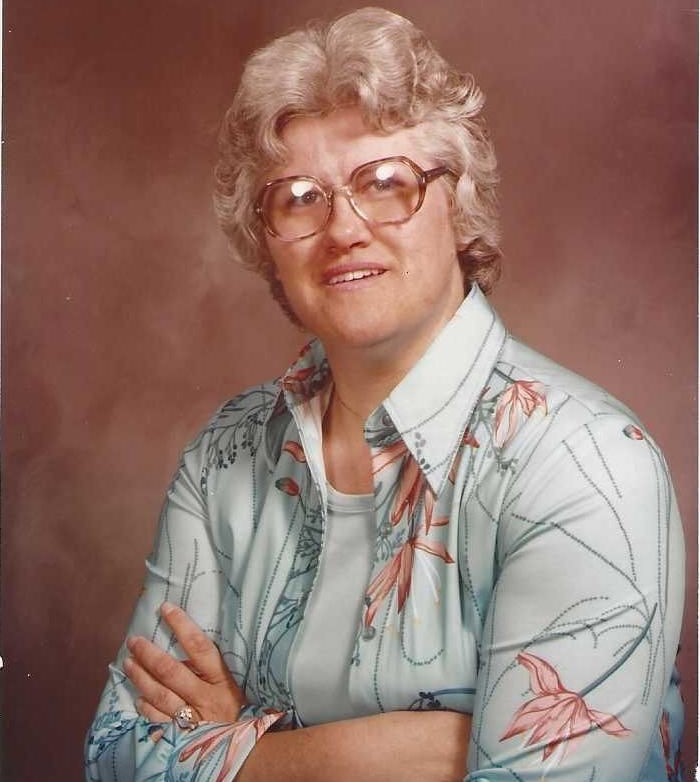 Erma “Rosemary” Sharp, age 83, of Clinton, TN passed away on Friday, July 23, 2021 at Methodist Medical Center in Oak Ridge, TN. Rosemary was a loving wife, mother and grandmother. She was an assistant girl scout leader for 12 years, also in the Member Circle X Riding Club for 20 years when she lived in Winchester, IN. She was with the Ladies Auxiliary Claxton Volunteer Fire Department for 30 years. She never met a stranger and was a friend to all.

To order memorial trees or send flowers to the family in memory of Rosemary Sharp, please visit our flower store.
Send a Sympathy Card