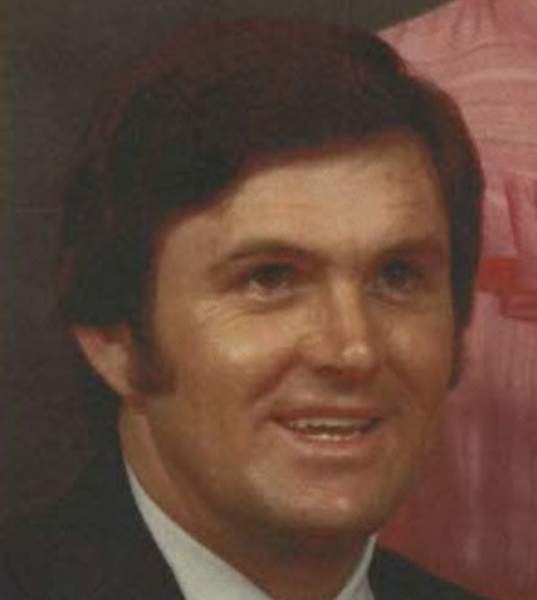 Edwin “Eddie” Martin, age 74, passed away at his home in Clinton, TN on Monday, August 1, 2022.  Eddie was known for his friendliness, quick wit and sense of humor. He has been a resident of Clinton for most of his life, He was a member of Big Valley Open Door Church, and he enjoyed cruise-ins, westerns and watching the Tennessee Volunteers.

Eddie is preceded in death by his parent, Ernest C. and Uva Martin, and brothers, Gillis Martin and William C. Martin.

Eddie’s family will receive friends in the chapel of Jones Mortuary on Thursday, August 4, 2022 from 5:00 p.m. until 7:00 p.m. His funeral service will begin at 7:00 p.m. with Brother Robert Jones officiating. Eddie’s graveside service will be held at Clinch River Cemetery in Rocky Top, TN on Friday, August 5th at 10:00 a.m. with military honors. Jones Mortuary in Clinton, TN is in charge of all arrangement.

To order memorial trees or send flowers to the family in memory of Edwin Lynn Martin, please visit our flower store.