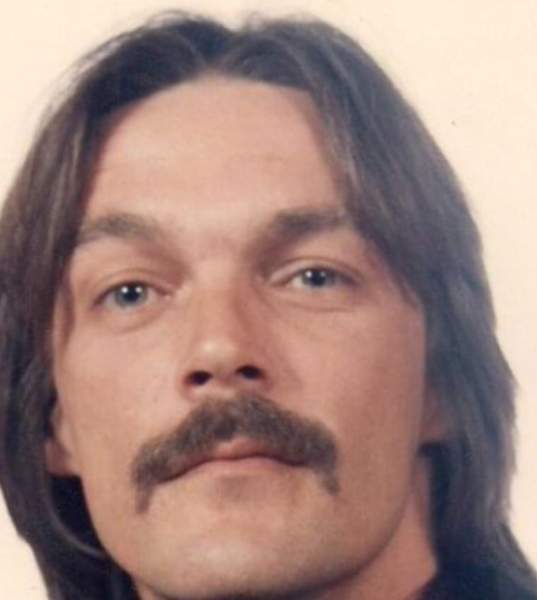 Cecil Edward Altum, better known as “Eddie” age 58 of Clinton, TN passed away on Thursday, March 3, 2022 at his home. Eddie was always a kind person and loved his family. He enjoyed just being around home, his friends and loved motorcycles. Eddie was a super hard worker. He was a member of North Clinton Baptist Church in Clinton, TN.

Eddie is preceded in death by his mother, Patricia Altum.

To order memorial trees or send flowers to the family in memory of Eddie Altum, please visit our flower store.