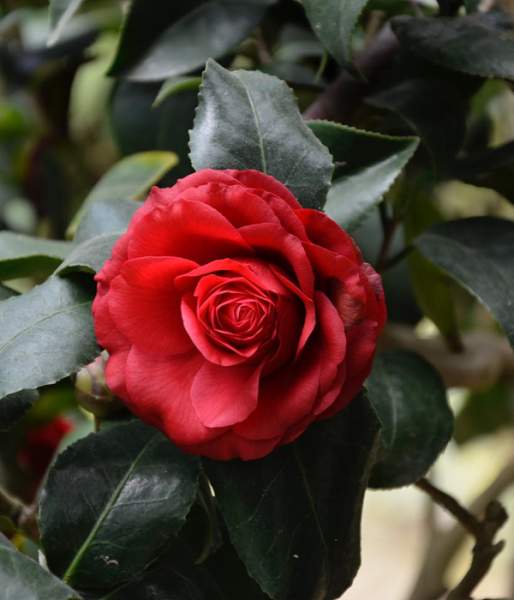 Dortha Jean Taylor, age 87, of Clinton, TN travelled to her heavenly home on Saturday, August 28, 2021. Dortha was an active member of Hinds Creek Baptist Church, and she was also a member and Past Worthy Matron of Clinton Order of the Eastern Star.

The family will receive friends in the Chapel of Jones Mortuary to honor Dortha and her son Harold on Wednesday, September 1, 2021 from 5:00 p.m. until 7:00 p.m. with a funeral service to follow. Rev. Scott Jones will be officiating. An interment for Dortha will be held at Sunset Cemetery on Thursday, September 2, 2021 at 11:00 a.m. Jones Mortuary in Clinton, TN is in charge of arrangements.

To order memorial trees or send flowers to the family in memory of Dortha Jean Taylor, please visit our flower store.