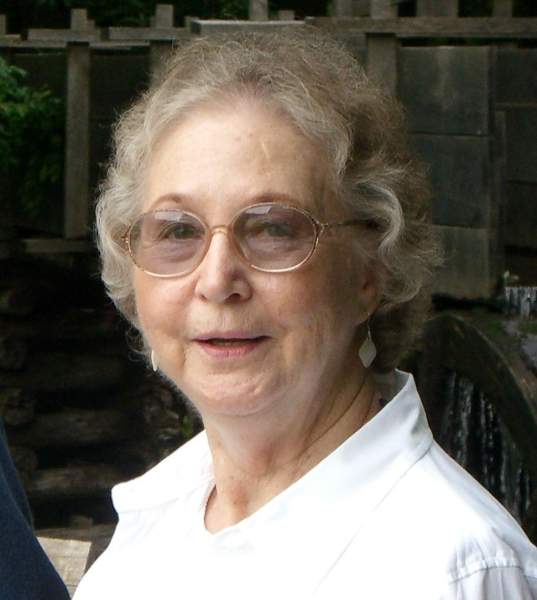 Dorothy Pauline Duncan, 87, is breathing easier now. Born to Mary Nell Braden Walker on Aug. 5, 1934, Mom was freed from this world Jan 24, 2022. Mom never smoked, but developed interstitial lung disease that progressed in her later years. Despite that, she never complained and always looked forward to being with her family, whom she dearly loved.

Mom and Owen Lendle began 63 years of marriage on Dec. 4, 1950, after meeting at a church all-day singing in Oliver Springs. A horrendous car crash five years later claimed the lives of their infant daughter Jeannie, a first cousin, his wife and their four children. That terrible Thanksgiving Day left a lifetime of indelible memories and physical trauma. But as a born-again Christian, Mom was always confident she would be reunited with those she lost that day.
She was a member of Second Baptist Church, Clinton, and a lifelong student who looked at the world as her classroom. Above all, Mom had a passion for helping those around her. Had she been born more recently she would have been a skillful engineer. Instead, Mom used her talents as a “Calutron Girl” at Y-12, a switchboard operator for BellSouth and a circuit board solderer for ORTEC before becoming a Licensed Practical Nurse. But she was proudest of her work as wife, mother, grandmother and good friend.
Mom was “Dorothy P.” to her husband Owen Lendle (deceased); “Mom” to her children Jeannie (deceased), Terry Duncan Hill (deceased) and Kevin (Rebecca) Duncan; “Mimi” to her grandchildren Christopher (Karen) Beatty, Ashley (Shaun) Salem and great-grandchildren Alex, Eli, Andy, Lydia, Hannah (deceased), Emmy and Wesley; “Aunt Dotty” to favorite niece Lesa (Terry) Copeland and nephews Mike (Miki) Duncan and Brian Shultz (deceased); and “Dotty” to her brother- and sister-in-law Lanford (deceased) and Thelma Duncan, sister-in-law LaVada Duncan, and brother- and sister-in-law Paul and LaVanca Shultz (both deceased). Mom’s memory will endure with cousins Shirley (Henry) Brock, Juanita (Junior) Rouse and Jack (Bonnie) Chaves; special friends June Dotson, Barbara Hensley, Pearl Holcomb, Johnanna Sprague and Annette Wright; a multitude of friends, numerous cousins and the staff and people of the Clinton Senior Center.

Mom warmed so many family members, friends and acquaintances during her lifetime that her imprint will always be on the people she touched. We are comforted knowing Mom no longer is in pain, but now rejoices with and rests in the Lord.
Family will receive friends from 5-7 p.m. Thursday, Jan. 27, at Jones Mortuary in Clinton, TN with service immediately following at 7:00 p.m. Rev. Mike Thompson of Second Baptist Church will be officiating. Graveside service and interment will be 2 p.m. on Friday, Jan. 28, at Sulphur Springs Cemetery/Dutch Valley United Methodist Church. Jones Mortuary in Clinton, TN is in charge of all arrangements.

To order memorial trees or send flowers to the family in memory of Dorothy Pauline Duncan, please visit our flower store.