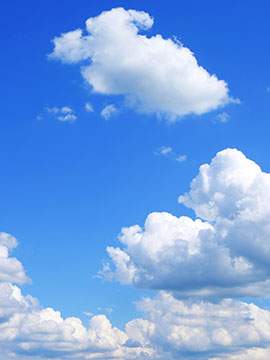 Donald Ray Bean age 69 of Oliver Springs, TN passed away on Wednesday, December 26, 2018 at Methodist Medical Center in Oak Ridge, TN. He was a wonderful father, loved his grandchildren and great grandchildren. He was a Tennessee Titan Fan and a Boy Scout Leader for Claxton. Donald was of the Baptist faith.

Donald's family will receive his friends on Sunday, December 30, 2018 from 7:00pm - 9:00pm in the chapel of Jones Mortuary. His funeral service will be at 1:00pm on Monday, December 31, 2018 at Jarnigan Chapel Baptist Church in Clinton, TN with Rev. Eddie Bridges officiating. Donald's interment will follow his funeral service in the church cemetery with full military honors. Jones Mortuary in Clinton, TN is in charge of all arrangements.

To order memorial trees or send flowers to the family in memory of Donald Ray Bean, please visit our flower store.