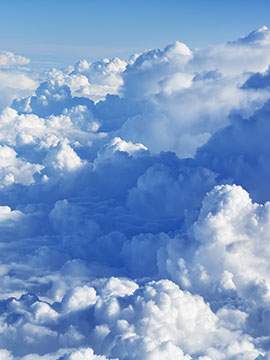 Dennis Cooper age 71 of Clinton, TN passed away on Saturday, February 3, 2018 in Clinton, TN. He loved his family. Dennis enjoyed fishing and was a jokester. He never met a stranger. Dennis is preceded in death by his parents, Edward and Carrie Cooper; wife, Mary Cooper; brothers, Andrew Cooper and Jack Cooper; son, Bruce Pyle.

Dennis is survived by his sons, Kevin Cooper of Corryton, TN, Joseph Cooper of Knoxville, TN, and Roger Pyle of Clinton, TN; sister, Dorothy Sanders of Maynardville, TN; numerous grandchildren and great grandchildren; sister in law, Shirley Cooper of Dayton, TNand a host of other relatives and friends.

Dennis's familywill have a private graveside serviceforhim at New Home Cemetery in Andersonville, TN. Jones Mortuary in Clinton, TN is in charge of all arrangements.

To order memorial trees or send flowers to the family in memory of Dennis Cooper, please visit our flower store.