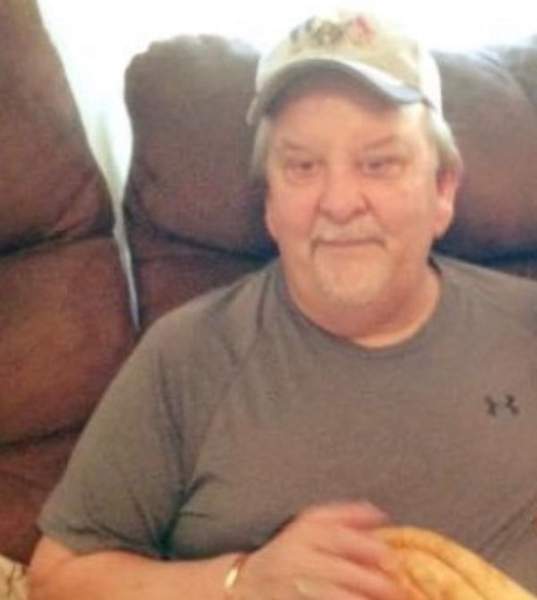 David DeMichael Spears passed away on Friday, December 31, 2021, at Methodist Medical Center in Oak Ridge, TN. David (Mike to his family and friends) was the fifth of the seven children born to Gilbert and Mildred Spears. Raised in Briceville, Tennessee he learned to be tough and stick together with his brothers and sisters. He loved his family deeply and often told stories of his childhood. Mike enjoyed working and having a long career at Boeing in Oak Ridge Tennessee until his retirement. He loved the Lord and often quoted scripture for the Bible. He will definitely be missed by his family and friends, but we know that we will see him again in heaven.

Mike loved his animals and loved to gather nuts for the squirrels in the neighborhood that he lived. He liked to watch NASCAR and brag about the Chevy drivers winning. He loved to fish for crappie on Norris and Melton Hill lakes. He also liked driving his old Camaro and visiting his old childhood home place at the old blue hole in Briceville.

The family will receive friends in the Chapel of Jones Mortuary on Saturday, January 8, 2022, from 3:00 p.m. until 4:00 p.m. A Celebration of Life will begin at 4:00 p.m. In lieu of flowers, the family asks that donations be made to your local animal shelter. Jones Mortuary, LLC. in Clinton, TN is in charge of arrangements.

To order memorial trees or send flowers to the family in memory of David Michael Spears, please visit our flower store.