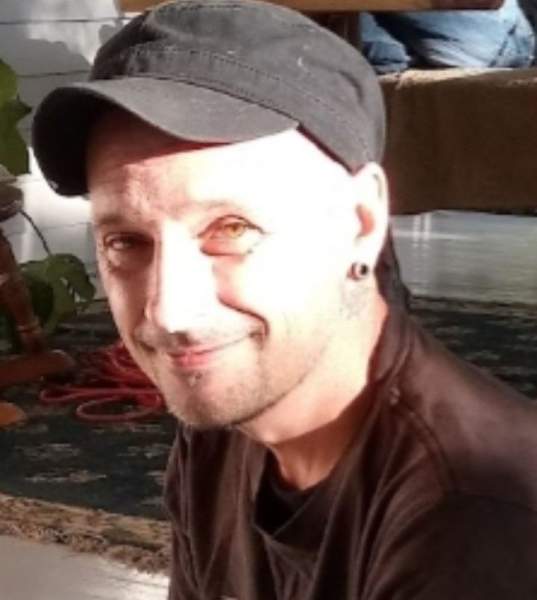 David (Little Dave) Allen Graham, age 42, of Powell, TN passed away on Friday, July 30, 2021 peacefully in his sleep after battling lifelong illnesses. He was born on January 12, 1979 in Knoxville, TN and lived in Powell, TN. David was one of those people that could always cheer you up and make you smile. He loved us all and he will greatly be missed by all that knew him.

He is preceded in death by his parents Dallas Graham and Donna Dills.

A Celebration of Life will be announced at a later time.

Jones Mortuary in Clinton, TN is in charge of arrangements.

To order memorial trees or send flowers to the family in memory of David Allen Graham, please visit our flower store.