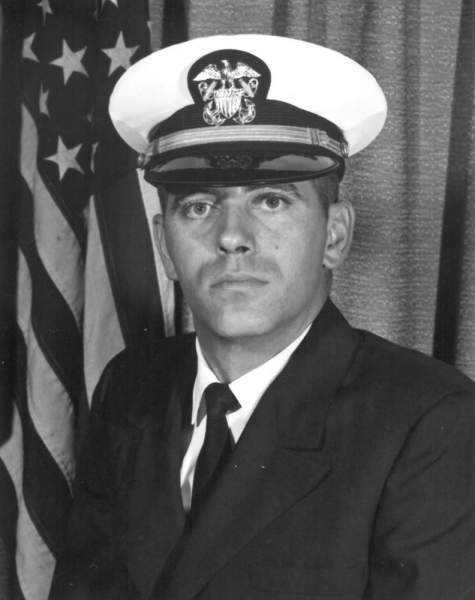 Commander, USNR Retired, Howard R. Dyer age 76 of Clinton, TN Passed away on Monday, February 5, 2018. He was a 1959 graduate of East High and the University of Tennessee Class of 1965 and Officer Candidate School, Newport, RI 1965. Howard served aboard the USS Franklin D. Roosevelt from 1965-1969 and retired from the Navy Reserves in 1981. He started work at Y-12 in 1969 and worked in the nuclear industry as a Criticality Engineer before retiring from ORNL in 1999. Howard then turned his hobby of metal working into his new business, HD Machining, where he spent many happy hours. His last hours were spent in the arms of the love of his life and wife of 56 years. Holding his hands at the time of his passing were his sons of whom he was so proud.

Survivors are wife, Anna Kate; children, David (Tara) & Scott(Amie); grandchildren, Kaylee, Kelsee, Riley, and Caroline and great grandson, Abel. Howard was met in heaven by his parents, Howard and Anna; brother, Jim Gore and much loved grandson, Andy. A Graveside service for Commander Dyer will be held Monday, February 12, 2018 at 11:30 am with full military honors at the East TN State Veterans Cemetery in Knoxville, TN. In lieu of flowers, donations should be made to Operation Homefront, 1355 Central Parkway S, Ste. 100 San Antonio, TX 78232. Jones Mortuary in Clinton, TN is in charge of all arrangements. Condolences can be made to the family at www.jonesmortuaryllc.com