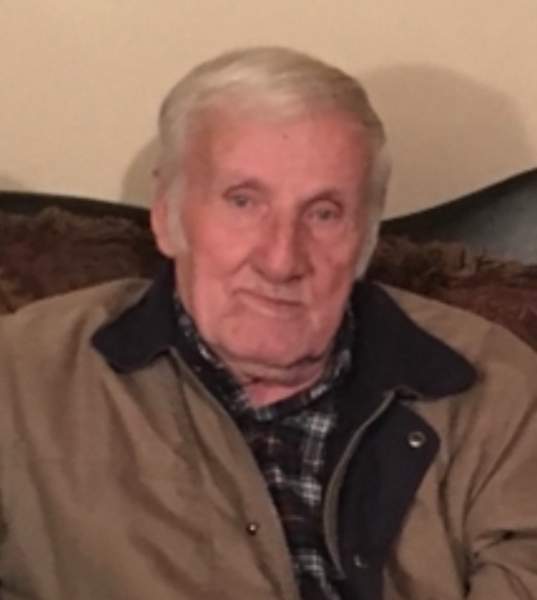 He is preceded in death by his parents, Elvin and Lucy Hatmaker; his wife, Edia Hatmaker; brother, J.T. Hatmaker; and sisters, Anita Workman and Betty Chapman.

He is survived by his son, David Wayne Hatmaker (Cheryl) of Alabama; daughters, Dawn Guffey (Bruce) of Briceville, TN, Baleria Roach of Briceville, TN, Stacey Hatmaker of Clinton, TN, and Rachel Jenkins (Brian) of Lenior City, TN. David is also survived by several brothers, sisters, many grandchildren, many great grandchildren and a host of other relatives and friends.

Family and friends will gather for a graveside service at Seiber Flats Cemetery in Briceville, TN on Saturday, September 25, 2021 at 1:00 p.m. with Rev. Dusty Brock officiating. Jones Mortuary in Clinton, TN is in charge of arrangements.

To order memorial trees or send flowers to the family in memory of David "Cob" Hatmaker, please visit our flower store.