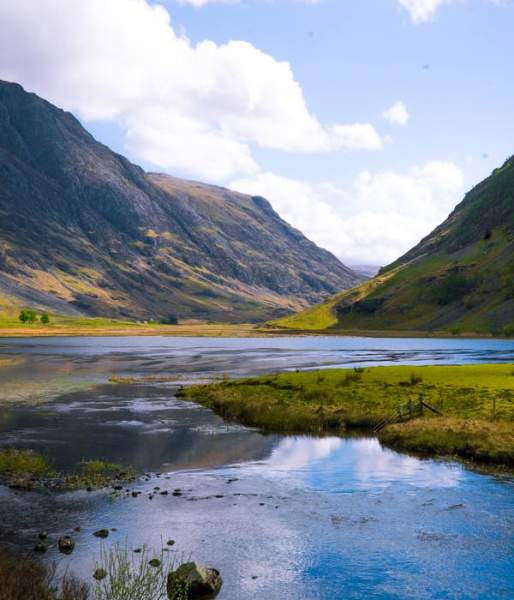 Charles Edward (Chuck) Harmon was born July 18, 1975. Chuck was known for his kindness, charm, wit and exceptional sense of humor. He enjoyed cooking, music, movies, reading and playing with his 2 year old Goddaughter, Harley Jo. Chuck was a graduate of Anderson High School and Walters State Community College. He passed away suddenly at the age of 46 on the morning of June 16, 2022 at his home in Knoxville.

Jones Mortuary, LLC. in Clinton, TN is in charge of arrangements.
To order memorial trees or send flowers to the family in memory of Chuck Harmon, please visit our flower store.