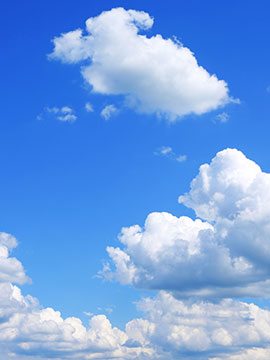 Charles Kenneth Shoopman Sr., age 70 of Clinton, TN passed away on Friday, June 14, 2019 at his home in Clinton. He loved his family and especially his grandson, Benji. Charles never met a stranger and had a gift of gab. He loved to fish, hunt, and playing softball which he was very good at. Charles was a very hard worker and enjoyed farming.

Charles’s family and friends will have a graveside service for him at 11:00am on Monday, June 17, 2019 at the Orchard View Baptist Church Cemetery in Oliver Springs, TN.

Jones Mortuary in Clinton, TN is in charge of all arrangements.

To order memorial trees or send flowers to the family in memory of Charles Kenneth Shoopman Sr., please visit our flower store.
Send a Sympathy Card