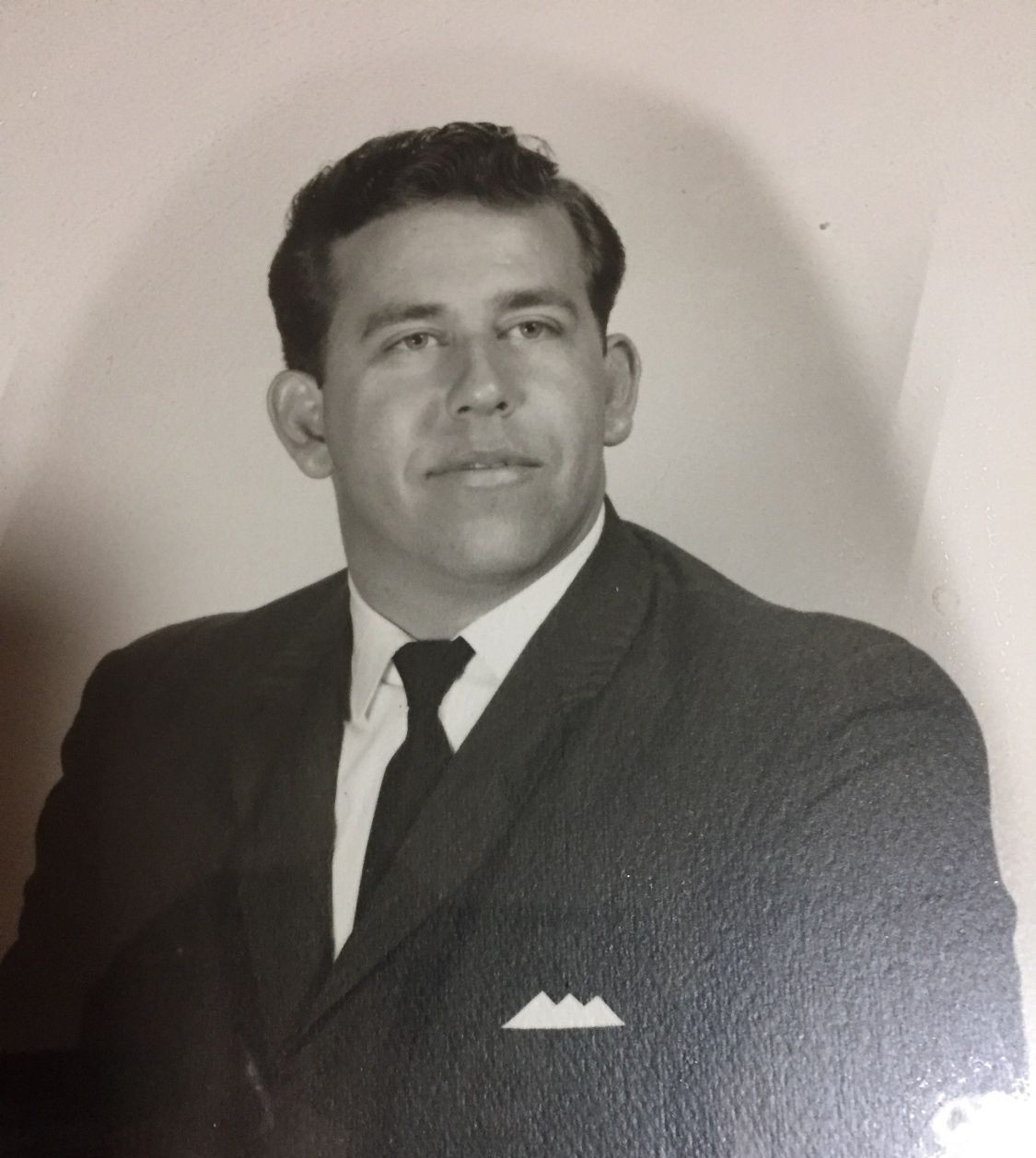 Charles Herbert Richmond, age 84, passed away at NHC in Oak Ridge, TN on Sunday, May 15th, 2022. Charles was an elder of First Apostolic Church in Knoxville, TN for over 50 years, and he was also the song leader and superintendent. He became an ordained minister on June 18th, 1967. Charles enjoyed doing mechanic work and restoring antique cars. He loved driving his 18-wheeler.

He is preceded in death by his parents, Carl and Dorothy Richmond along with several brothers and sisters.

The family will receive friends at First Apostolic Church in Knoxville, TN on Wednesday, May 18th, 2022 from 5:30 p.m. until 7:30 p.m. and his going home service will begin at 7:30 p.m. with Bishop Billy McCool and Pastor Mark McCool officiating. Friends and family will gather at Greenwood Cemetery in Knoxville, TN on Thursday, May 19th, 2022 at 1:00 p.m. with full Military Honors at his graveside. Jones Mortuary, LLC. in Clinton, TN is in charge of arrangements.

To order memorial trees or send flowers to the family in memory of Charles Herbert Richmond, please visit our flower store.
Send a Sympathy Card