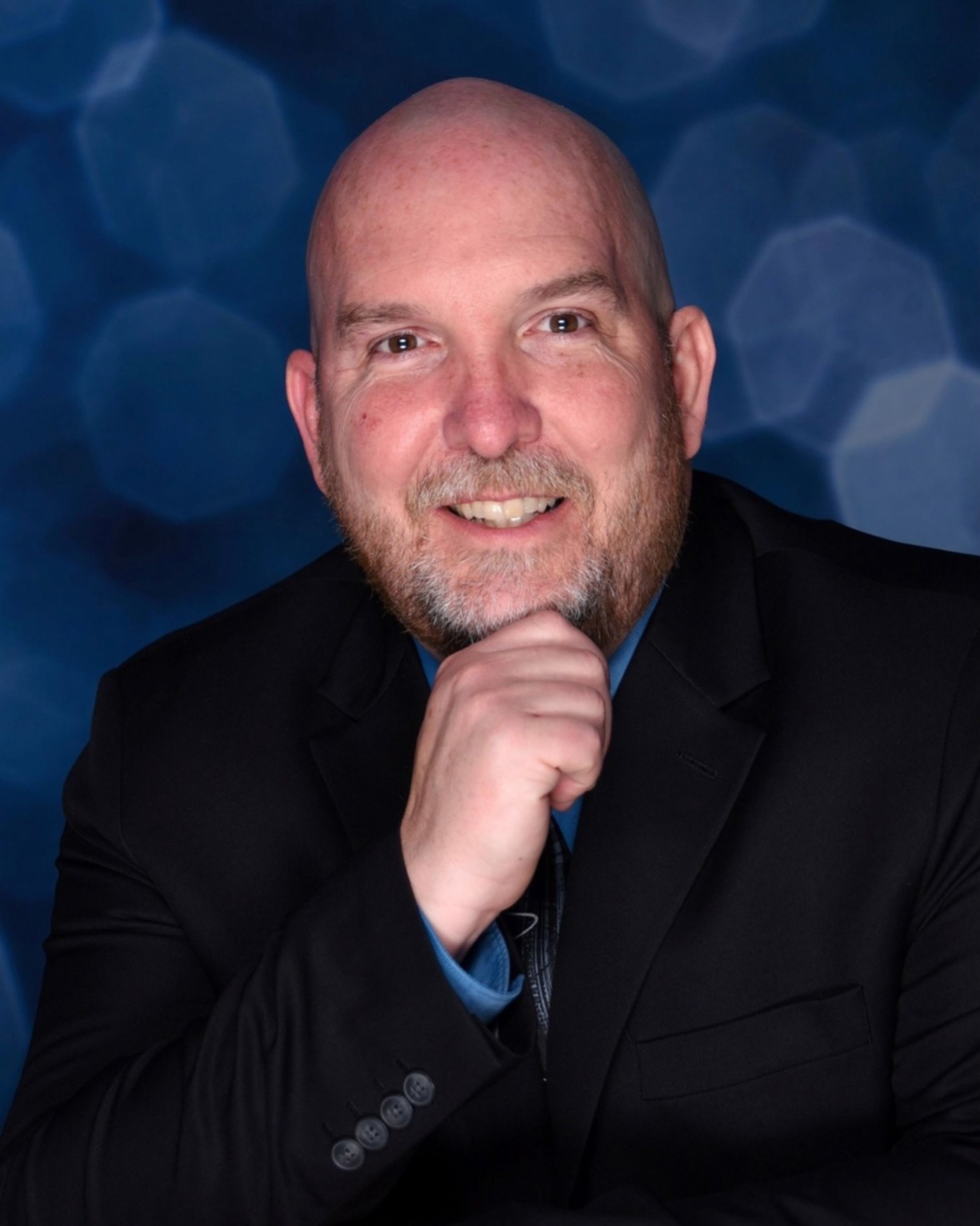 Dr. Charles Scott James, age 51 of Rocky Top, passed away at UT Medical Center of Knoxville on January 16, 2023, being comforted by the ones he loved after succumbing in his fight with neuroendocrine cancer. Once reaching the point of no return in his battle, he responded. “I get to go home.”

Born at Lake City Hospital on January 18, 1971, the New Year’s baby which was something he loved sharing with everyone he met.

Scott’s future was formed after his father was involved in a boating accident in 1991. During his recovery and therapy, Scott realized he had a passion for helping people which began his desire to become a Physical Therapist.

He was known for opening Benchmark Physical Therapy in Clinton, TN as Director. Scott touched the lives of thousands during his career. Known as the therapist patients were sent to when told they would never recover. Dr. James leaves a legacy because of his determination to help others walk again or find complete healing from their injuries. Many friendships were developed along the way, and he will always be loved by many. Scott was also a building contractor and entrepreneur, owning several Work Out Anytime Gyms throughout his lifetime.

He was also proud to have followed in the footsteps of his Papaw “Buck” Wills, Uncle Mark, and other relatives and friends in becoming a 32nd degree Mason and member at Valley Lodge #383 Andersonville. Also, a Shriner that lived life with the heart of a servant. Scott was also a tribal member of the Choctaw Indian Nation. His passions included extensive travel and hot air ballooning, living life to the fullest.

The family will receive friends in the Chapel of Jones Mortuary on Saturday, January 21st, 2023 from 3 p.m. until 6 p.m. with a Celebration of Life following the visitation. Pastor Randy Norton and Pastor Curtis Akers will be officiating. Jones Mortuary, LLC. in Clinton, TN is entrusted to serve the Family of Charles Scott James.

To order memorial trees or send flowers to the family in memory of Dr. Charles Scott James, please visit our flower store.