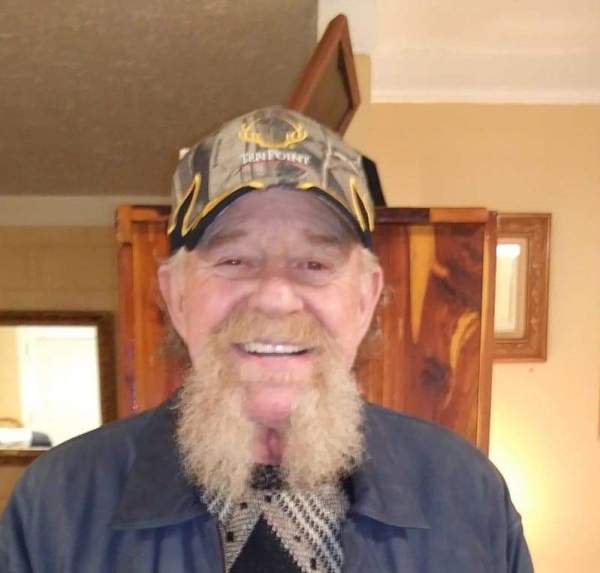 Charles (Chuck) Edgar Kidd age 70 passed away on Thursday, October 3, 2019 at his home in Clinton, TN with his family by his side. Chuck was born on March 28, 1949 to the late Prince Everette Kidd and Mary Melvina Moore

Mr. Kidd loved spending his time in the outdoors weather that be hunting and fishing. Charles was a E5 Sargent in the army while being an engineer for the army as well.
Chuck is survived by his daughter along with his granddaughters, Angela Kidd and Hevin and Geanna of Victoria, TX, his sisters, Teresa Stapleton and Donna Kidd of Clinton, TN and brother, Marshall Kidd of Medford, TN; many other relatives and friends.
Friends may visit with the Kidd family on Tuesday, October 8, 2019 from 6:00-8:00 PM in the Chapel of Jones Mortuary in Clinton, TN, full Military honors will be provided for the family and friends on Wednesday, October 9 at 3:00 PM at the Jones Mortuary Chapel.
Condolences may be left www.jonesmortuaryllc.com

To order memorial trees or send flowers to the family in memory of Charles (Chuck) Edgar Kidd, please visit our flower store.