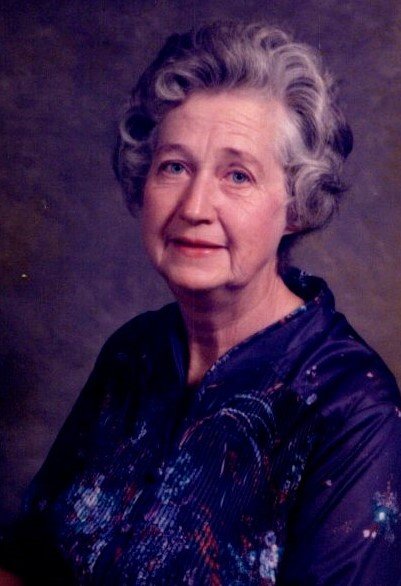 Bonnie Jean Henderson, age 90 of Clinton, TN passed away on March 19, 2021 surrounded by her family. She was born August 6, 1930 and was one of seven children of Hurbert and Daisy Singleton. She and her husband George Henderson had two children. Bonnie loved her family and spending time with her grandchildren, great grandchildren, and great -great grandchildren. Bonnie had owned her own hair salon before pursuing her career as a LPN at Ft. Sanders and retired from there after many years. After retiring she loved traveling with her sisters, and devoted her time caring for her grandchildren. Bonnie is preceded in death by her parents, Hurbert and Daisy Singleton; husband George Henderson; brothers, William, Ben, and Lawrence Singleton; sisters, Louise Dagley, and Mildred Sweet. Bonnie is survived by her son, Michael Henderson; daughter, Debbie (Roger) Moser; grandchildren, Geoff (Bobbi Jo) Henderson, Carrie (Jimmy) Sells, Roger Lee Moser, Leah (Jason) Gilbert; great grandchildren, Emilie Henderson, Kyla Henderson, Winston Henderson, Dylan Henderson, Devin Gilbert, Dalton Gilbert, Drake Gilbert; great-great grandchildren, Waylon Hood, River Hood, and Core Gilbert; sister, Virginia Nelson; and several nieces and nephews. Bonnie's family will receive her friends from 5pm - 7pm on Tuesday, March 23, 2021 in the chapel of Jones Mortuary. Her family and friends will gather at the Sunset Cemetery on Wednesday, March 24, 2021 at 11am for her graveside service with Pastor Lucas Heard officiating. Jones Mortuary in Clinton, TN is in charge of all arrangements.
To order memorial trees or send flowers to the family in memory of Bonnie Jean Henderson, please visit our flower store.