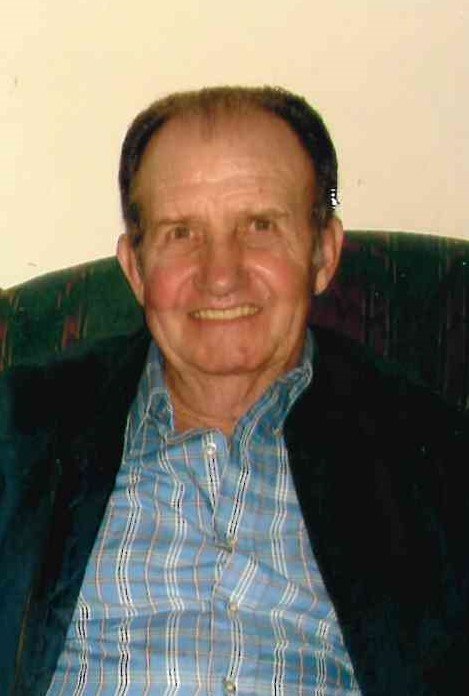 Billy Ray Hayes age 82 from Briceville, TN passed away on Wednesday, October 9, 2019 at his home. Billy was born on August 30, 1937 to the late John Henry and Opal Daughtry Hayes. He loved spending time with his family and Ford trucks. Billy enjoyed gardening and watching races. In his working days he was a coal miner, then went on to be a steel worker and worked for Liberty Steel where retired. Billy was a member of Tennessee Hollow Baptist Church in Briceville, TN.

Along with his parents he is Billy is preceded in death by hiswife, Evelyn Hayes; son, Kenneth Hayes; brother, John Henry Hayes Jr; sisters, Annett Braswell and Henrietta Moser.

Billy's family will receive his friends from 6:00pm - 8:00pm on Saturday, October 12, 2019 with his funeral service to follow at 8:00pm in the chapel of Jones Mortuary with Rev. Ricky Hayes and Archie Seiber officiating. Billy's interment will be 2:00pm on Sunday, October 13, 2019 at the Circle Cemetery in Briceville, TN. Jones Mortuary in Clinton, TN is in charge of all arrangements. Condolences can be made to the family at www.jonesmortuaryllc.com

To order memorial trees or send flowers to the family in memory of Billy Ray Hayes, please visit our flower store.