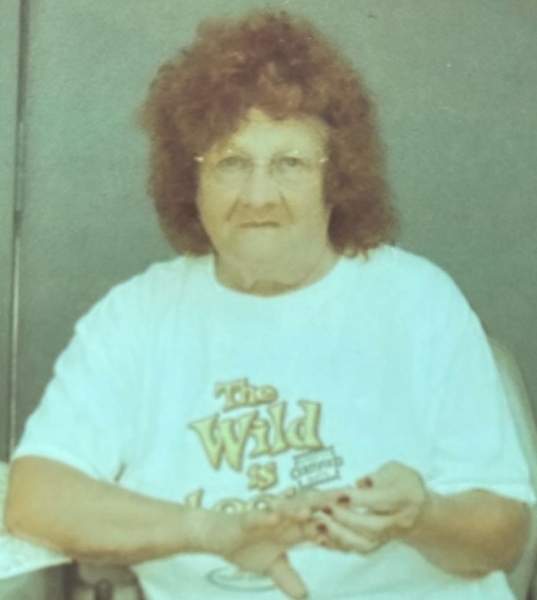 The family will receive friends in the Chapel of Jones Mortuary on Wednesday, March 16, 2022 from 1:00 p.m. until 2:00 p.m. Betty’s funeral service will begin at 2:00 p.m. with Rev. Dan Hatmaker officiating. The interment will follow the funeral service at Foust Cemetery in Rocky Top, TN. Jones Mortuary, LLC. in Clinton, TN is in charge of arrangements.

To order memorial trees or send flowers to the family in memory of Betty Jean Powers, please visit our flower store.