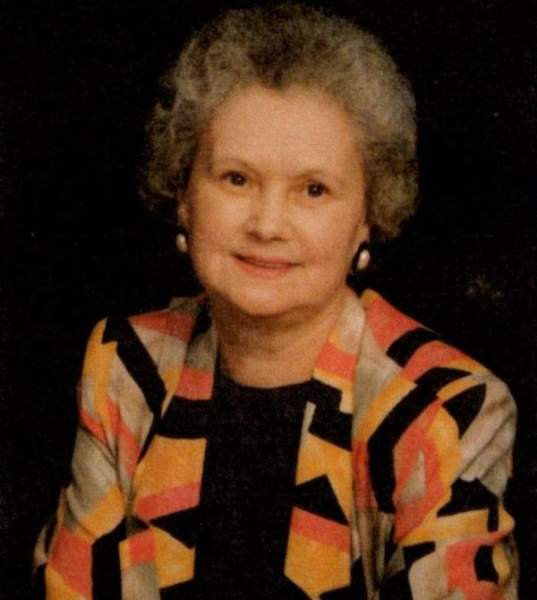 Darlis Courtney, age 85, passed away at her home in Clinton, TN on Monday, September 27, 2021 surrounded by her children. Darlis was preceded in death by her parents Alfred and Rosa Lowe; sisters, Carrie Bunch, Lillie Day, Lizzie Altum and Pauline Weaver; brothers, Garrett, L.D. and Edd Lowe. She is survived by her brother Buddy Ray Lowe and children Jerry Courtney (Sally), Deborah Townsley and Tresia Courtney. She is also survived by 7 grandchildren: McKenzie, Emmett and Sophia Courtney, Crystal Craig, Tonya Jarrad, Alfred and Jason Courtney. She also has 9 great grandchildren and 5 great-great grandchildren. She will be deeply missed by her family.

Family and friends will gather Sunday, October 3, 2021 at 1:00 pm at Sherwood Memorial Gardens in Alcoa, TN for a graveside service officiated by UT Hospice chaplain Greg Bennett. Jones Mortuary in Clinton, TN is in charge of arrangements. Contributions may be made to UT Hospice.

To order memorial trees or send flowers to the family in memory of Bertha Darlis Courtney, please visit our flower store.