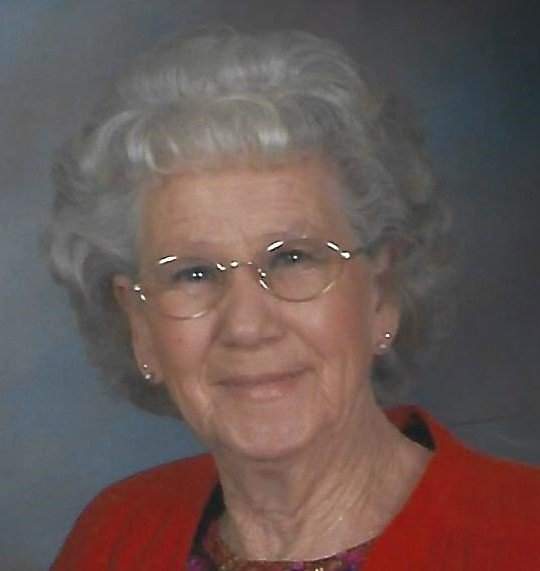 Barbara Lou Rhyne, 86, of Clinton, TN passed away on March 12th, 2020 at Methodist Medical Center in Oak Ridge, TN. Barbara was born on January 28, 1934 to the late Lonzo and Margret Lawson. Barbara was of the Baptist faith and attended the Lakeview Baptist Church in Clinton, TN. Barbara loved flowers, gardening, going to church and her grandkids. She was kind and gentle, a loving and caring mother and was always in style as she always liked to dress up. In addition to her parents, Barbara is preceded in death by her Husband, Robert Rhyne; Son, Rev. Robert (Bobby) Rhyne; and sister, Margret Milton. Barbara is survived by her brother, Jerry Lawson of Clinton, TN; Daughter in law, Debra Rhyne of Clinton, TN; Brother in law, Melvin Milton of Jamestown, TN; Sister in law and her husband, Carolyn and Doug Legg of Clinton, TN; granddaughter, Heather Rhyne; great grandchildren, Abigail Lemon and Kevin Hampton (Little Rastus); and a host of nieces and nephews as well as extended family and friends. Barbara’s family will be receiving friends from 6 pm – 8 pm on Saturday, March 14,2020 with her funeral service to follow at 8 pm in the chapel of Jones Mortuary in Clinton, TN with Jason Stokes, Rev. Robbie Poland, and Kevin Hampton officiating. Barbara’s interment service will be held on Monday, March 16, 2020 at 11 am at Woodhaven Memorial Gardens in Claxton, TN. In lieu of flowers, please make donations to Lakeview Baptist Church. Jones Mortuary in Clinton, TN is in charge of all arrangements for Barbara Lou Rhyne.
To order memorial trees or send flowers to the family in memory of Barbara Lou Rhyne, please visit our flower store.