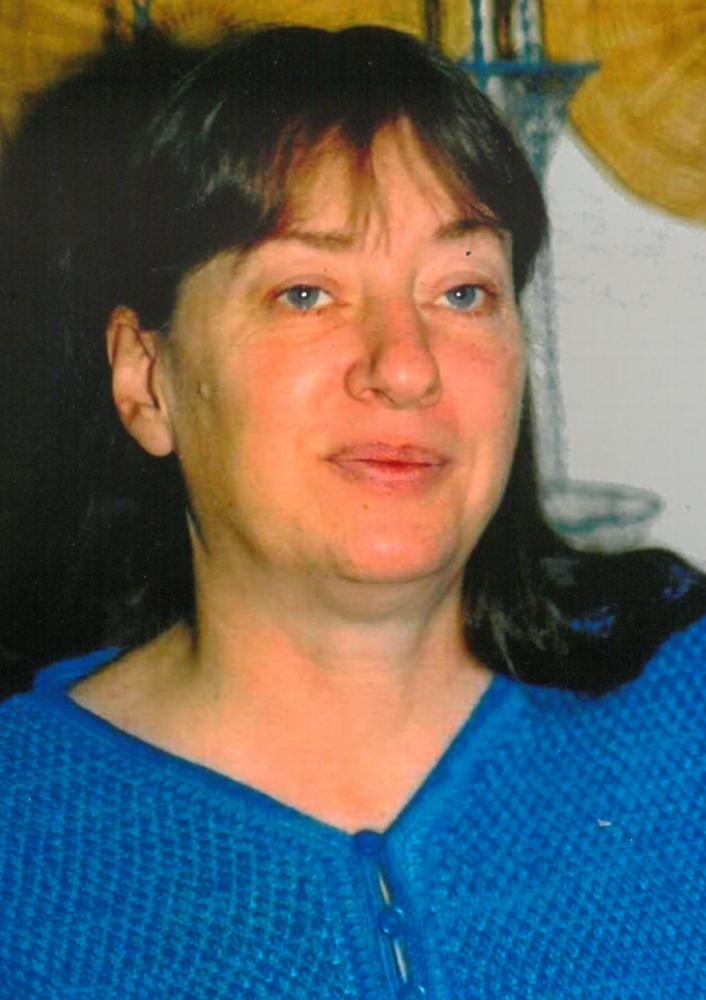 Barbara Inman was born Barbara Faye Pullum on Tuesday, April 25, 1950 in Michigan. She joined the angels on Tuesday, June 7, 2016 in Tennessee. After living a good life, Barbara died on her own terms of natural causes, relatively free from pain and surrounded by family. Barbara is a Greek name meaning stranger; however Barbara never met a stranger! She considered everyone she met to be a friend and if she could help a person she would. Barb, as friends and family knew her, was a loving daughter, sister, wife, mother, grandmother and friend. She always put others first and loved her family with a passion. She is preceded in death by her parents, Guy J. and Shirley Pullum. Barbara is survived by her husband, Bob Inman and her five children: Denise & husband Frank, Dennis & wife Jenny, Richard & wife Tina, Amanda, Laura & husband Jonathan; her brother, Roger Pullum, his wife Rhonda, and their sons Chris, Brian, and Justin; her dear friend, cousin and honorary daughter Jennifer Patton; eleven grandchildren: Amanda, Jessica, Elizabeth, Frankie, Zac, Keegan, Caelan, Aaron, DJ, Destiny and Austin; eight great grandchildren; many in-laws, cousins and friends. Family will receive friends on Friday, June 10, 2016 from 12:00pm – 2:00pm with memorial services at 2:00pm at Jones Mortuary in Clinton, TN with Pastor Toby Geren officiating. Burial will immediately follow at Wolf Valley Baptist Church Cemetery in Heiskell.
To order memorial trees or send flowers to the family in memory of Barbara Faye Inman, please visit our flower store.