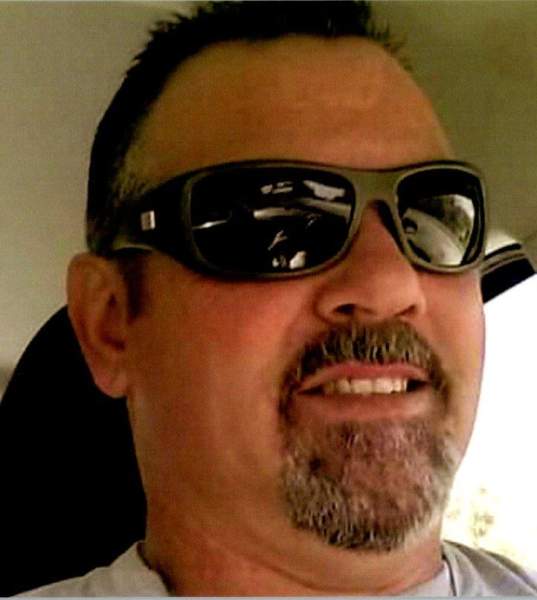 Anthony E. Morgan I “Tony”, of Clinton, was born at Fort Sanders Hospital on May 11th 1967.Tony passed away peacefully on November 18th 2021 at Parkwest Medical Center. He is preceded in death by his Mother, Nancy Morgan & Grandmother, Opal Abston.

He is survived by his Father, Charles Morgan; his children Kaitlyn Kennedy and husband John, Anthony Morgan II and fiancé Cassidy, and Taylor Duncan and husband Josh; His three brothers Chuck Morgan, Chis Morgan and wife Rhona, Tim Morgan and wife Kim; His fiance Jennifer Henderson; & the mother of his Children Elizabeth Patterson; along with many relatives and friends.
Tony was loved by many and left many memories of laughs before he left us. He loved working on his cars and was known for being a “Jack of All Trades” in any project thrown his way. He will surely be missed by many. There are no funeral arrangements at this time. His children will be having a Celebration of Life in the future, arrangements to be announced. In lieu of flowers, donations will be asked to be sent to the Tennessee Valley Coalition for the Homeless. Jones Mortuary, LLC. in Clinton, TN is in charge of arrangements.

To order memorial trees or send flowers to the family in memory of Anthony Morgan, please visit our flower store.