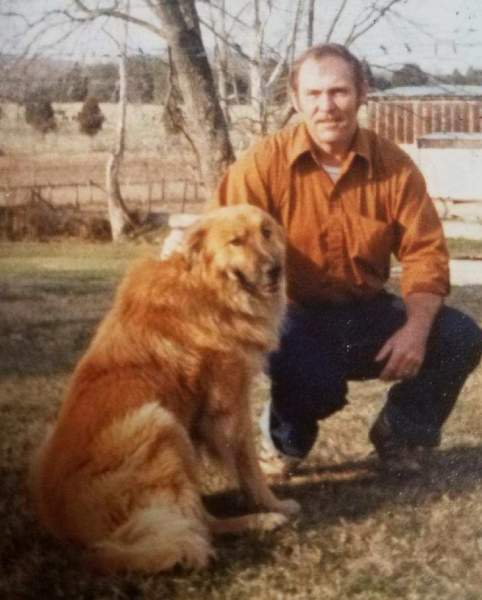 Allen Keith Boyer better known as Pete of Andersonville, TN passed away on Monday, September 25, 2017 at Methodist Medical Center in Oak Ridge, TN. Pete was a great husband, dad, papaw, and great papaw. He enjoyed working outside, whittling, and spending time with family. Pete was a Christian and believed in God.

Pete is preceded in death by his parents, Henry and Cleta Boyer; brothers, Jerry Boyer and Snooky Boyer; and sister, Suzie Scruggs.

In lieu of flowers donations can be made to the Cancer Society of your choice.

Pete's family will receive his friends from 12 noon to 2:00pm on Wednesday, September 27, 2017 with his funeral service to follow at 2:00pm all in the chapel of Jones Mortuary with Rev. Larry Ridenour officiating. Pete's interment will follow his funeral service at Andersonville Cemetery in Andersonville, TN. Jones Mortuary in Clinton, TN is in charge of all arrangements.

To order memorial trees or send flowers to the family in memory of Allen Boyer, please visit our flower store.