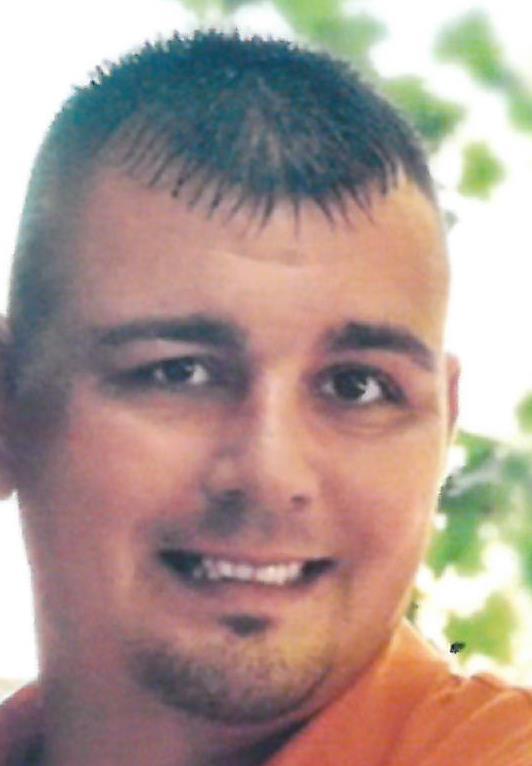 Adam Christopher Phillips age 35 of Rocky Top, TN passed away October 5, 2015 at the University of Tennessee Medical Center in Knoxville with his family by his side. Adam was born in Anderson County on July 12, 1980 to Bayless and Terri Phillips. He graduated from Anderson County High School in 1998, and attended Tennessee Technical School in Jacksboro, Tennessee. He then worked 9 years for the Food Lion Distribution Center in Clinton, Tennessee. Adam was of the Baptist faith, and enjoyed life with his children and family. He loved to teach his children to enjoy hobbies such as hunting, fishing, playing video games, and basketball. Adam was a very outgoing man and seemed to put a smile on everyone’s face with his jokes. He was a devoted husband, father, son, brother, and uncle and will be greatly missed by all. Adam was preceded in death by his maternal grandparents, Earl & Willie Stevenson; his paternal grandparents, Charlie & Edith Phillips; uncle, Bobby Stevenson, and cousins, James Durst, Timothy Bunch and Jamie Phillips. Adam is survived by wife, Amanda Phillips and daughters, Daria & Alexandria Phillips all of Rocky Top; three stepsons, Chase, Cody, and Cameron Turner of Pineville, KY; parents, Bayless & Terri Phillips of Rocky Top; sister, Katrina Morazan & husband Jose of Powell; nephews, Jordan Prater and Danny Morazan; father-in-law, Colson Brock, as well as a host of aunts, uncles, cousins and other relatives and friends. Adam’s family would like to extend a very heartfelt thank you to the staff at U.T. Medical Center in Knoxville for their dedication and compassion while caring for Adam. Receiving of Adam's friends and family will be on Wednesday, October 7, 2015 from 6 p.m. to 8 p.m. in the Chapel of Jones Mortuary in Clinton. His funeral service will immediately follow at 8 p.m. with Rev. Tim Jenkins officiating. Adam’s interment will be Thursday, October 8, 2015 at Circle Cemetery in Briceville. Jones Mortuary in Clinton, TN is in charge of all arrangements. In lieu of flowers the family asks that donations be sent to Jones Mortuary at 375 N. Main St., Clinton, TN 37716.
To order memorial trees or send flowers to the family in memory of Adam Christopher Phillips, please visit our flower store.
Send a Sympathy Card