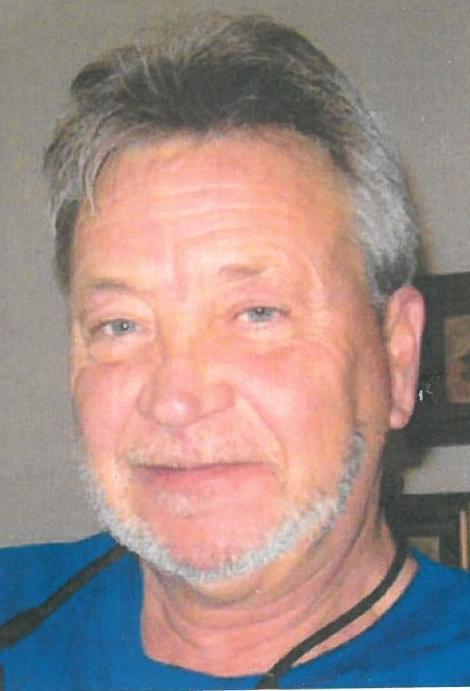 Timothy “Tim” Taylor age 58 of Clinton, TN passed away on Wednesday, January 14, 2015 at his residence. Tim loved football and was an avid fan of the Denver Broncos, Tennessee Vols, and Peyton Manning. He loved his grandchildren and was also a gun enthusiast. He will be missed by all who knew him. Tim was preceded in death by his father, Frank Love. Tim is survived by his mother, Eula Love; son, Matthew Taylor & fiancé Jennifer all of Clinton; daughter, Ashley Taylor & fiancé Donald of Knoxville; girlfriend, Barbara Harris of Clinton; brother, Bobby Love of Oak Ridge; sister, Joyce Browning of Clinton; grandchildren, Kaden & Amberley Freeman and special friends, Hunter & Hayley Currier. Tim’s family will receive his friends on Friday, January 16, 2015 from 5:00pm – 6:00pm with his memorial service immediately following at 6:00pm with Dr. Mike Thompson officiating. Tim’s interment will be private.
To order memorial trees or send flowers to the family in memory of Timothy Taylor, please visit our flower store.
Send a Sympathy Card