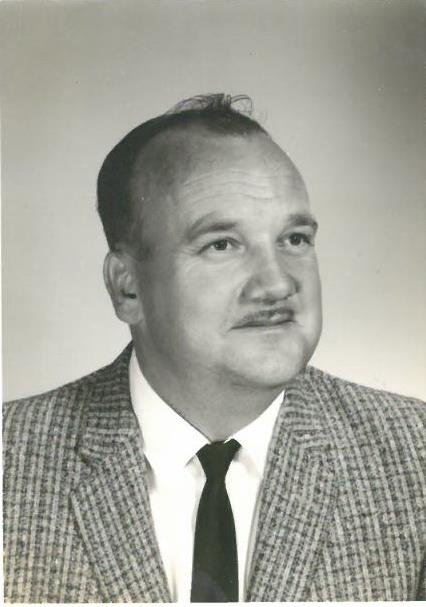 Rubin Stephens age 90, of Clinton, TN passed away on Saturday, November 4, 2017 at The Waters of Clinton in Clinton, TN. Rubin retired in the early 80's from Union Carbide, owned and operated Terminal Cab Company in Clinton, TN and Valley New and Used Auto Parts, and had numerous rental properties in Clinton. He also owned several coal trucks in the 50's.

Rubin's family would like to thank The Waters of Clinton and Amedisys Hospice for the excellent care that was given to Rubin.

Rubin's family will receive his friends from 6:00pm - 8:00pm on Thursday, November 9, 2017 with his funeral service to follow at 8:00pm in the chapel of Jones Mortuary in Clinton. Rubin's interment will be at 1:00pm on Friday, November 10, 2017 at Heck's family cemetery in Speedwell, TN. Jones Mortuary in Clinton, TN is in charge of all arrangements.

To order memorial trees or send flowers to the family in memory of Rubin Johnny Stephens, please visit our flower store.
Send a Sympathy Card