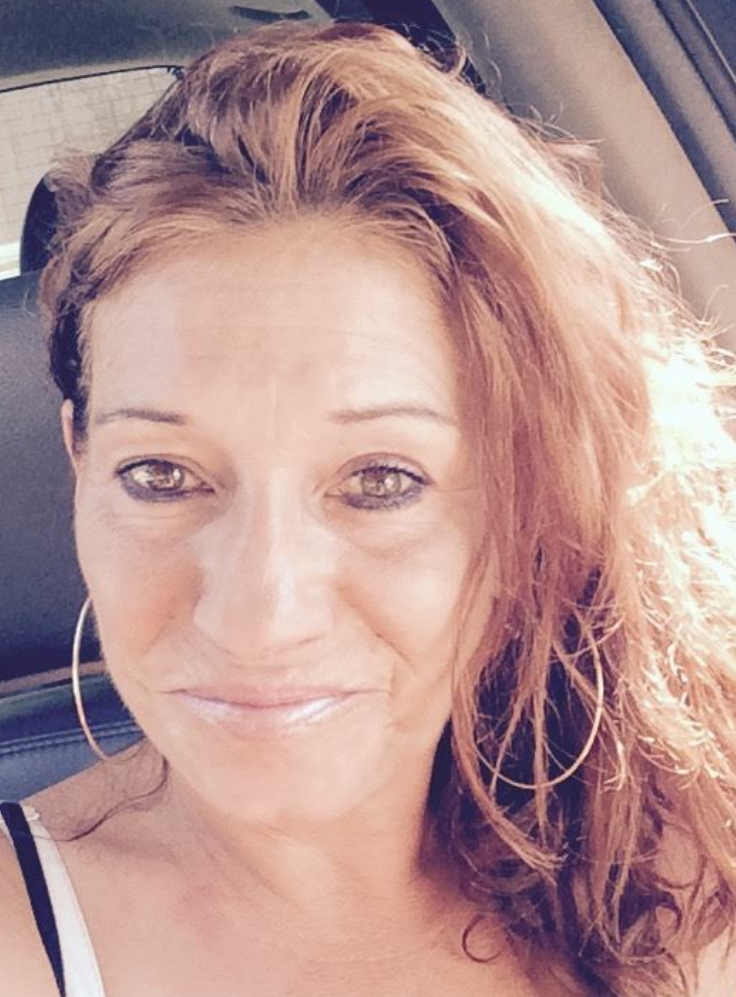 Patricia Faye Jeffers better known as Trish age 47 of Clinton, TN passed away on Saturday, August 19, 2017 in Clinton, TN. She loved her mother, Juanita and daughter, Mykayla. Trish loved animals and music. She was a member of Clinch River Baptist Church in Lake City, TN.

Trish's family will receive her friends from 12 noon - 1:00pm on Wednesday, August 23, 2017 with her funeral service to follow at 1:00pm in the chapel of Jones Mortuary in Clinton, TN with Rev. Donnie Wallace officiating. Trish's interment will follow her funeral service at Woodhaven Memorial Gardens in Powell, TN. Jones Mortuary in Clinton, TN is in charge of all arrangements.

To order memorial trees or send flowers to the family in memory of Patricia Faye Jeffers, please visit our flower store.
Send a Sympathy Card