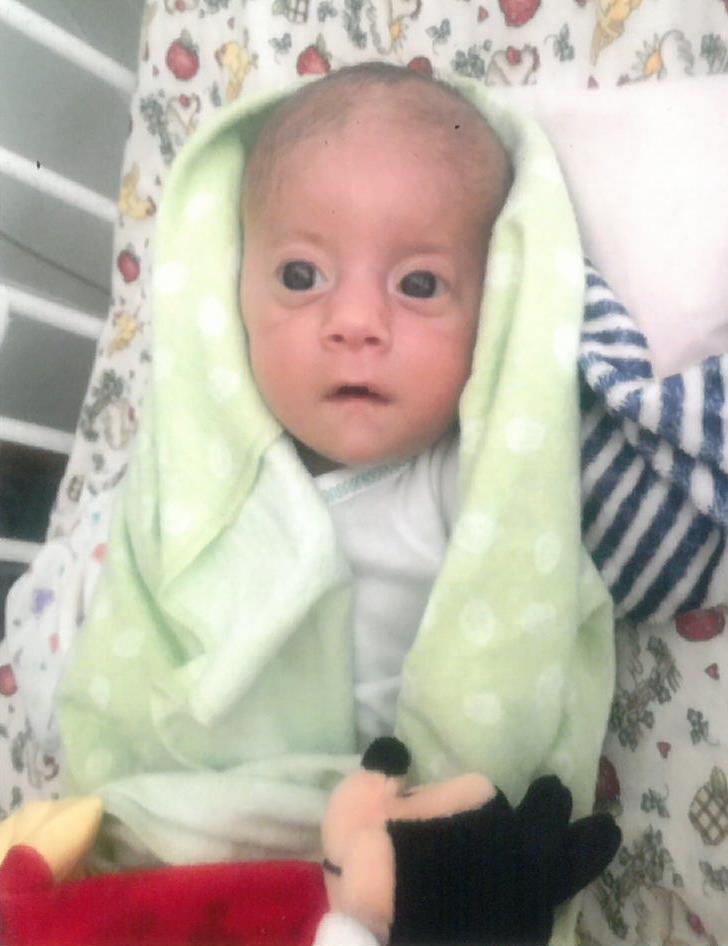 On Monday, March 14, 2016, at approximately 12:30 AM; God wrapped his loving arms around Joel Donald Sumlin and took him home. Baby Joel was a beautiful, blue eyed boy, who was incredibly strong. His Mommy, Daddy, and big brother will miss him dearly but know he is resting in the arms of the Lord. This is not goodbye; it’s only, see you later. We love you Sweet Baby Joel. Joel is survived by his parents, D.J. and Sabrina Sumlin of Clinton, TN; brother, Jaxon Sumlin of Clinton, TN; grandparents, Donald and Rhonda Arwood of Andersonville, TN, and Daryl and Anita Sumlin of Arizona; several aunts, uncles, and cousins. Joel’s family and friends will have a visitation from 12 noon – 2 pm on Thursday, March 17, 2016 with his celebration of life to follow at 2 pm in the chapel of Jones Mortuary with Kenny Rains officiating. Joel’s interment will follow his service at Grandview Memorial Garden in Clinton, TN. Jones Mortuary in Clinton, TN is in charge of all arrangements.
To order memorial trees or send flowers to the family in memory of Joel Donald Sumlin, please visit our flower store.
Send a Sympathy Card